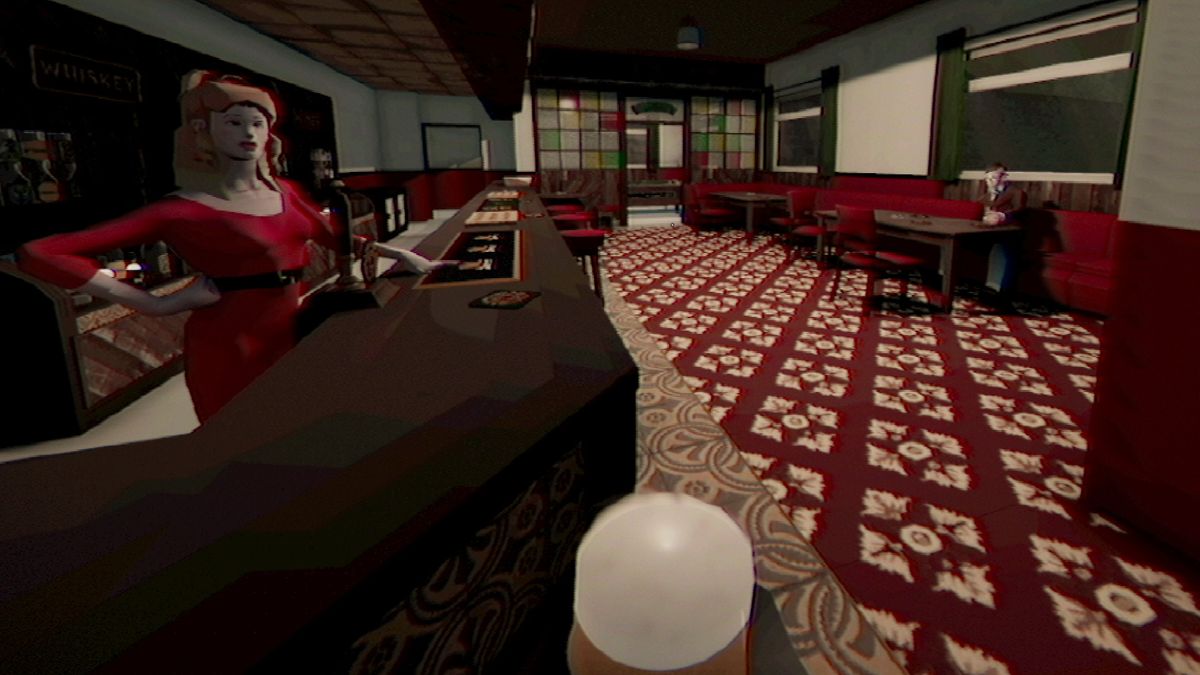 MinskWorks, the developer behind the car driving sim Jalopy, has announced that its new game Landlord’s Super is heading to Steam Early Access on April 30. It’s a first-person boozy building sim set in the British midlands during the 1980s.

If you’re thinking of the quaint village life as depicted by games like Everybody’s Gone to the Rapture, think again. Landlord’s Super is set in the dreary working-class fictional county of West Berklands, and with unemployment numbers through the roof, you’ll need to “build your way out of poverty with a hammer and spanner in hand”. It’s an open-word sim complete with pints, pubs, and a sorry looking jobcentre.

You’ll need to order (or nick) supplies, mix your own cement, assemble scaffolding, and build walls one brick at a time. When you’re done with work for the day, you can nip to the pub for a pint and a chat with the locals.

If you’re having trouble understanding the British lingo in the tongue-in-cheek trailer and on the game’s website, don’t worry. Landlord’s Super includes an American localisation for all those colourful colloquialisms.

Landlord’s Super releases into Early Access on April 30 and I’m definitely looking forward to drunkenly running down the road with a wheelbarrow full of stolen bricks.