Investment group that complained about Bobby Kotick says EA execs get paid too much, too 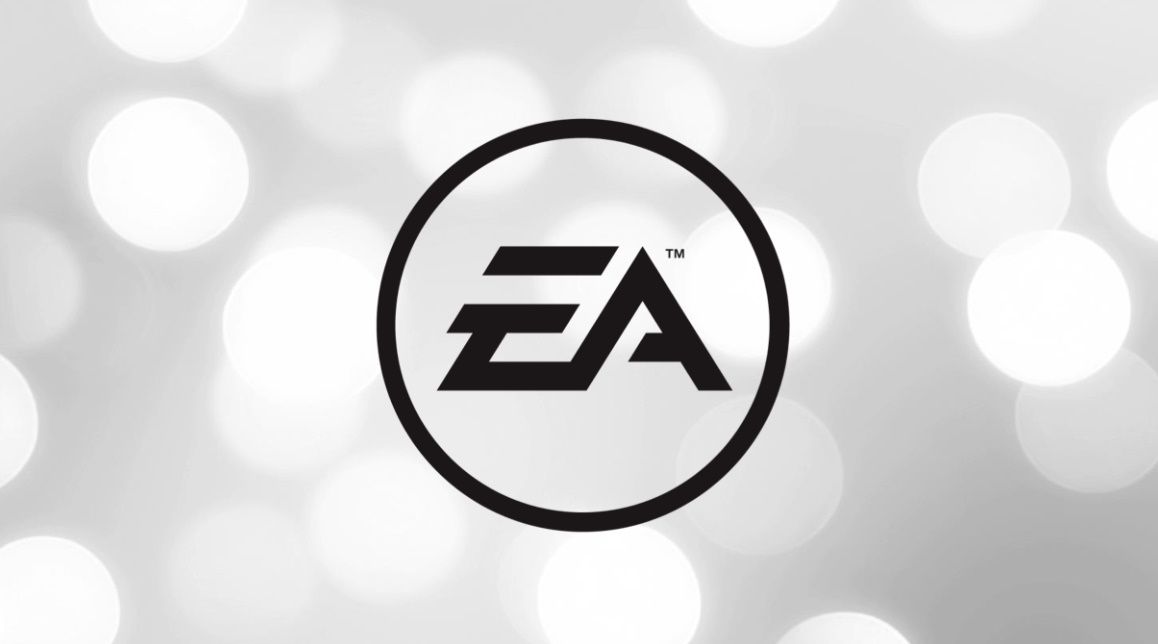 CtW Investment Group, the organization that said in June that Activision CEO Bobby Kotick is paid too much (and called on shareholders to do something about it), has now leveled a similar complaint against Electronic Arts. In a letter to shareholders, the group complained that EA is paying multi-million-dollar bonuses to executives, particularly CFO Blake Jorgensen and CTO Kenneth Moss, while shares are underperforming and employees are being laid off.

The letter says that in June 2017, Jorgensen and Moss were given “special equity awards” on top of their standard compensation: Jorgensen received a $10 million special equity grant along with his standard $6.5 million annual grant, while Moss got a $7 million grant on top of his $5.5 million annual grant. Equity compensation, as Investopedia explains, is a type of non-cash payment, typically in the form of shares or stock options, that companies will sometimes use to encourage executives to stick around.

The problem now is that in November 2019, just two years down the road, Jorgensen was given another $7.5 million on top of his annual $7.5 million grant, while Moss received an extra $5.5 million grant. CtW noted that these equity awards were granted before the performance period for the previous special awards had finished, and said that it raises suspicions that EA is using them to make up for lost income elsewhere, “which undermines the spirit of pay-for-performance.”

“Electronic Arts has loaded up its top executives, including two executives with two special awards each, while its workers faced massive layoffs last year. This is an undue focus on the short term that cannot be good for the long-term success of EA,” CtW Investment Group executive director Dieter Waizenegger said in a statement.

“The notion that executives need to be incentivized with pay above-and-beyond the ordinary course program is a complete fallacy. EA’s executives have more than enough retention and performance incentive through their annual equity grant amounts, which the company already admits are set above the median of peers in its peer group.”

“The Investment Group pays particular attention to major corporate transactions and contests for control because of the magnitude of shareholder value at stake and the fact that many past deals have destroyed such value,” its website states. “The CtW Investment Group believes active engagement by shareholders with company directors and executives at these critical junctures can help to prevent, or change the terms of, otherwise questionable transactions.”

The group is urging shareholders to vote against the “Say on Pay” proposal at EA’s annual stockholders meeting in August, much as it did with Activision shareholders in June. And while that Activision campaign wasn’t successful, it did get noticed: CtW said in a June press release that more than 43 percent of Activision-Blizzard shareholders voted against the company’s “Say on Pay” policy, “the highest level of opposition the video-gaming giant has received in its history of having votes on CEO pay on its ballot.”