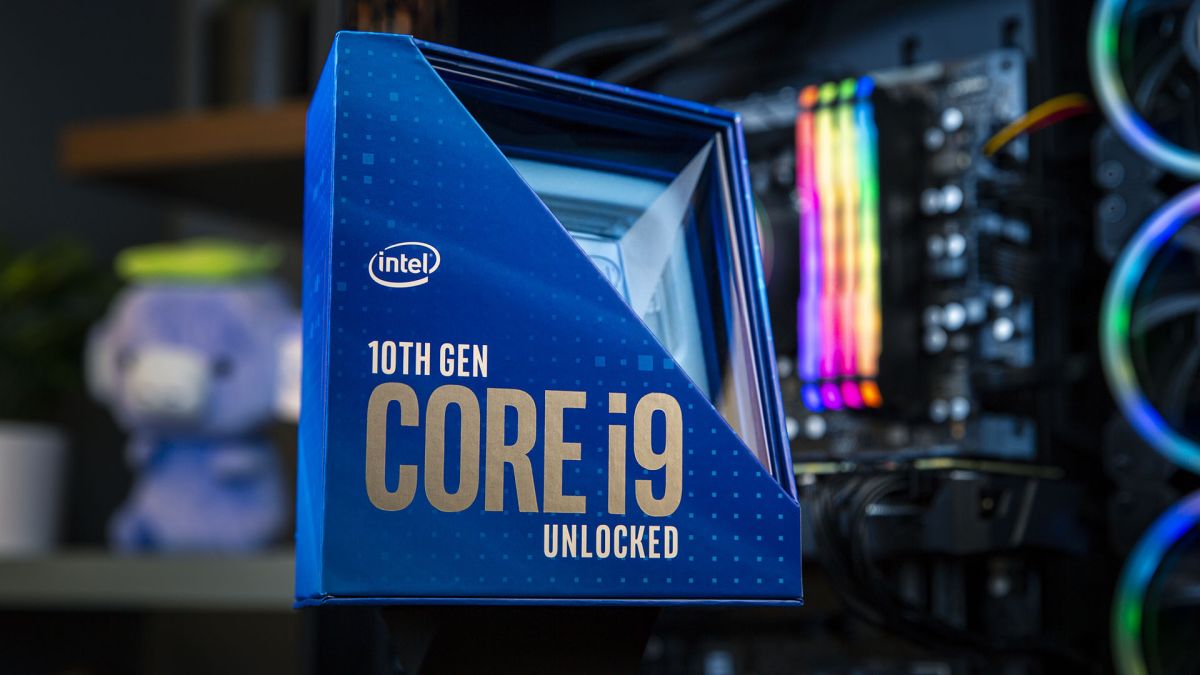 Word comes from serial leaker TUM_APISAK on Twitter, who spotted the new entry to the enthusiast Comet Lake lineup over on the Geekbench database. It suggests the Core i9 10850K will sport a 3.6Ghz base clock and 5.17GHz maximum frequency, which equates to a boost clock around the 5.2GHz mark.

There’s little more to glean from the result beyond that. The actual benchmark results show relatively performance parity with the existing i9 10900K, yet Geekbench isn’t known for its stupendous accuracy and reliability for raw side-by-side comparison. The same chip and architecture but clocked slightly slower—you know what to expect.

Usually a partway stepping such as this is reserved for mobile parts, such as the Intel Core i7 10850H or Core i9 10885H. It’s not often that Intel would squeeze another into the enthusiast desktop stack post-launch. That could suggest the chip is destined for a life beyond boxed parts, instead finding itself as a go-to within system builder-made machines. Only time will tell—and by the looks of it we shouldn’t have to wait too long to find out.

Similarly, Geekbench has also turned up Intel’s next big launch ahead of schedule, too. Intel Tiger Lake chips have been spotted littering the benchmarking database by TUM_APISAK and _rogame over on Twitter, and that suggests the Intel Xe-powered mobile processors can’t be that far off now.

Take the results with a grain of salt, but Geekbench suggests performance from the Intel Core i7 1165G7 to be on par with the discrete Nvidia MX350 GPU. At least within two generations of Lenovo laptops.

There’s plenty brewing up over at Intel to be on the lookout for over the coming weeks. However, will its desktop ambitions be snuffed by AMD’s refreshed Ryzen 3000 CPUs, or is this mystery Core i9 Comet Lake perhaps something to do with the Matisse Refresh? We’ll see all that shakes out starting tomorrow, once AMD’s latest CPUs break cover.