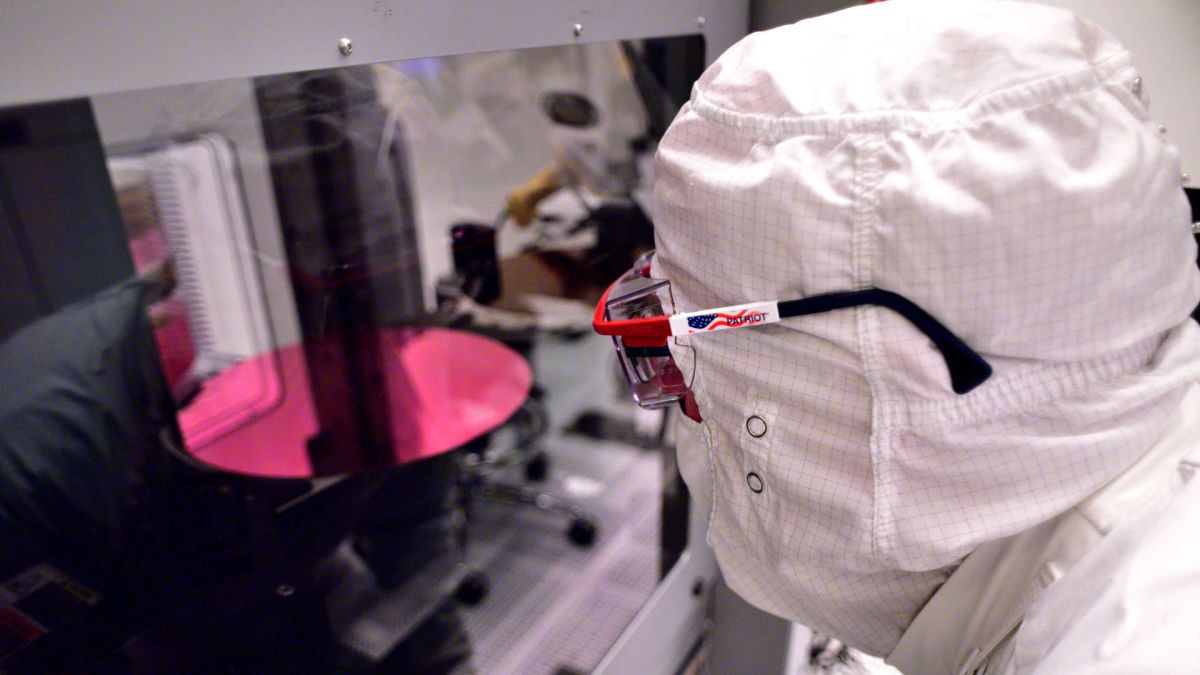 The “bad quality assurance of Skylake” was responsible for Apple finally making the decision to ditch Intel and focus on its own ARM-based processors for high-performance machines. That’s the claim made by outspoken former Intel principal engineer, François Piednoël.

It’s been one of the big stories from this last week; Apple finally announcing its two-year transition away from Intel for its Mac desktop and notebook lines. There has been a lot of speculation about why this has happened, with the main consideration being that it’s aiming to consolidate the architectures across all its different platforms, from iPhone, through iPad, and finally into its laptop and desktop range.

That makes complete sense from a business and an architectural point of view, but while it’s something Piednoël says was always under consideration by Apple, he believes if the company hadn’t found so many issues within the Skylake architecture it would still be onboard the Intel chip train. It was the straw that broke the Apple’s back, so to speak.

“The quality assurance of Skylake was more than a problem,” says Piednoël during a casual Xplane chat and stream session. “It was abnormally bad. We were getting way too much citing for little things inside Skylake. Basically our buddies at Apple became the number one filer of problems in the architecture. And that went really, really bad.

“When your customer starts finding almost as much bugs as you found yourself, you’re not leading into the right place.”

If that’s true you can certainly see why the polo neck-wearing Apple contingent might have started getting a lot more serious about how it could effectively switch both its entire engineering and manufacturing over to ARM, but also the entire Mac software ecosystem too. Apple must have really hated Skylake…

“For me this is the inflection point,” says Piednoël. “This is where the Apple guys who were always contemplating to switch, they went and looked at it and said: ‘Well, we’ve probably got to do it.’ Basically the bad quality assurance of Skylake is responsible for them to actually go away from the platform. “

It has to be said that this is just the publicly stated opinion of one former Intel engineer and can’t necessarily be taken as fact, and obviously isn’t the only reason for the switch either. But Piednoël was always an interesting character while he was at Intel and a very outspoken one too, often much to the chagrin of his PR handlers in front of us journalists.

But however much the quality assurance of the Skylake architecture did or didn’t impact Apple’s decision to switch wholesale over to ARM, it’s still an interesting perspective on why it has finally happened.