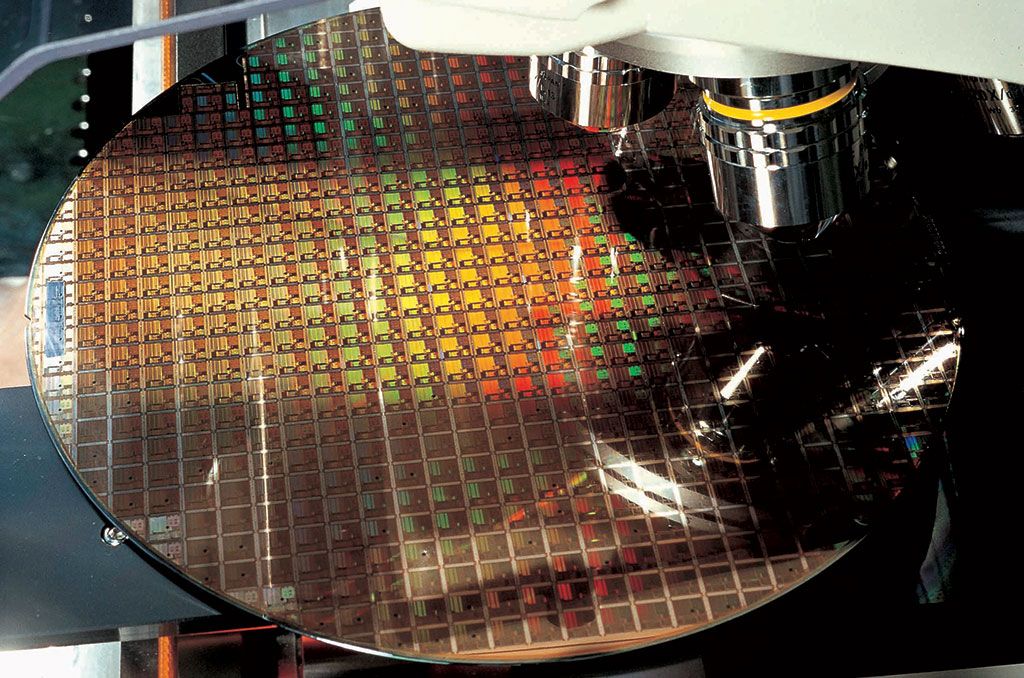 TSMC is reportedly not treating the potential new Intel chip orders as anything other than a short term thing. Despite rumours circulating yesterday that Intel had placed a relatively sizable order with the Taiwanese chipmaker, industry sources talking to DigiTimes today are suggesting that it’s not going to result in any change in manufacturing capacity for TSMC.

The original report from Commercial Times claimed that Intel had ordered 180,000 wafers based on the advanced 6nm process—an optimisation of the 7nm design—after announcing that its own manufacturing facilities had run into issues on the Intel 7nm node. But DigiTimes is now reporting that TSMC is not going to be adding on any extra production capacity to deal with Intel’s renewed interest in partnering with the foundry for chip manufacturing.

According to the report “TSMC will not place extra effort to handle the CPU giant’s orders if they come as TSMC believes these orders will not be for the long term.” Like all of the Intel/TSMC production rumours that have been flying around for the last few years, this one has to be treated with the same caution. There has been no official confirmation from either Intel or TSMC, after all.

A translation of the DigiTimes story by @chiakokhua says that TSMC sees the Intel outsourced orders as “one-time ‘rescue’ orders with uncertain volume” and that it’s “not as optimistic as outsiders with regards Intel’s outsourcing plans.” Intel itself has called such outsourced efforts “contingency plans” during the recent financial call, so it makes sense for TSMC to remain cautious.

DigiTimes has suggested that the new 6nm orders are specifically for the upcoming Ponte Vecchio GPUs, the Intel Xe-based architecture for the server market, and Intel has got a whole bunch of them that it needs to get into the US government’s Aurora supercomputer. That’s been scheduled for delivery in 2021, and using TSMC as a short-term bandaid for its own manufacturing issues could see the company still managing to deliver on its contract without taking too much of a hit. And hey, you really don’t want to upset the US government right now…

If the rumoured outsourced order is specifically for Intel’s supercomputer GPUs then that makes complete sense. TSMC has a lot of prior experience of creating graphics silicon, and Intel needs to get them made quick. It also explains why the Taiwanese foundry isn’t as excited about the potential for future orders as market watchers seem to be.

After all, Intel seems to believe that the 7nm problem is just a hiccup, has been identified, and will only result in a six month delay to its original roadmap. If that is true—and we don’t end up seeing further delays and yield issues, as we did with the beleaguered 10nm node—then Intel will go straight back to keeping as much manufacturing in-house as it can.

But all this highlights just how effective using external foundries can be, in the way AMD now does. It also shows just why Intel really needs to continue down the path of separating its architectures from its process nodes. Given the latest restructuring of Intel’s executive team, that looks like exactly what’s happening.