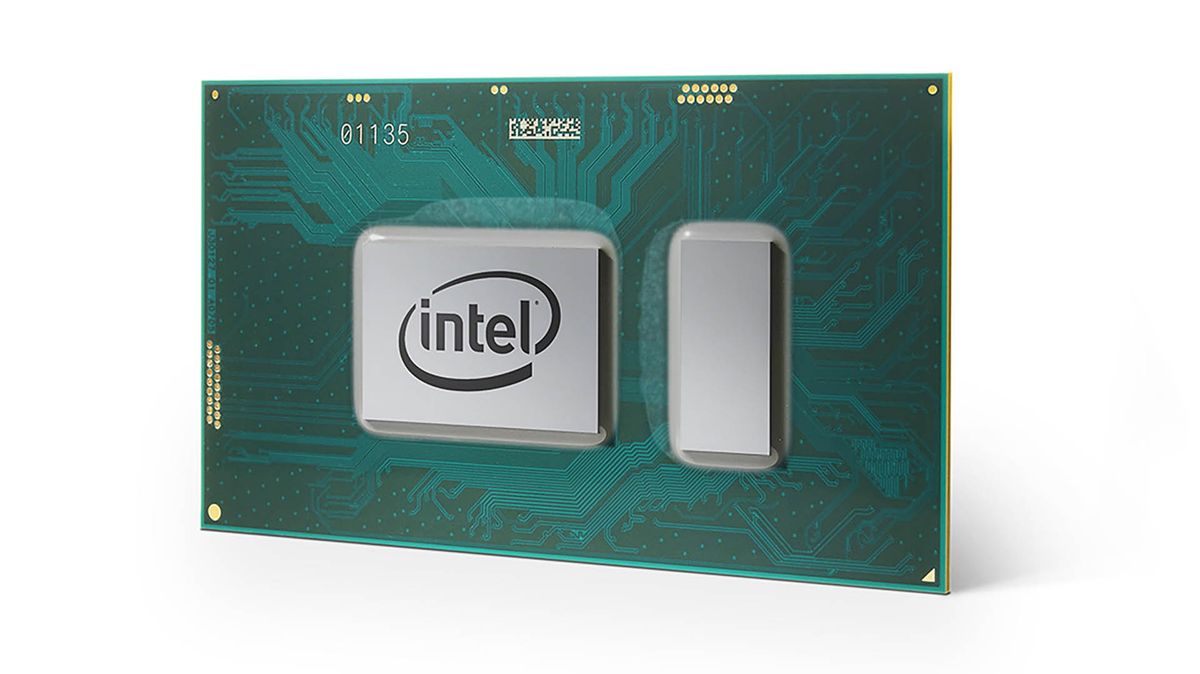 A leaked slide suggests Intel has stuck to its word and will deliver a 5.3GHz Comet Lake H processor next week—but will it have any tangible impact on gaming performance? I’m just as up for an eight-core/16-thread Core i9 10980HK as much as the next person, but when you stack it up next to the similarly specced Core i9 9980HK, rated to near-enough identical clocks, it’s hard to get all that excited about Intel’s latest H-series chips.

A slide claimed to be from Intel’s marketing material and posted to Twitter (via VideoCardz) suggests that Intel’s 10th Gen Comet Lake processors—the high-end ones with 45W TDPs for gaming laptops, at least—will reach new heights when it comes to clock speeds. The Core i9 10980HK is set to enter the market as the top chip for this generation, fit with a 2.4GHz base clock and 5.3GHz Thermal Velocity Boost clock across its eight cores.

That sounds rather exciting on paper, but it’s worth noting that the Max Turbo frequency will be a touch lower than the touted clocks courtesy of Intel’s new and improved Thermal Velocity Boost—and this chip will also require a laptop capable of keeping all that under control in order to boost to these lofty clock speed highs for any extended period of time. That’s no easy feat.

I’m sure we’ll see some chunky desktop replacements take a hop, skip, and jump right into top-tier performance courtesy of Comet Lake H—but when today’s gaming laptops are already available with the Core i9 9980HK, rated as its eight cores are to 2.4GHz base and 5.0GHz Max Turbo boost, the hype train takes a detour to lukewarm interest valley.

Unlike Comet Lake on the desktop, which will feature ten cores and 20 threads with the top Core i9 CPU and reportedly be announced on April 30, Comet Lake H processors are also expected to max out with the aforementioned eight-core/16-thread fare—as did their predecessors.

The really exciting architectural improvements are over in the ultra-low-power chips, such as 10nm Intel Ice Lake and Tiger Lake. Sure, these aren’t capable of gaming performance on par with their 14nm compatriots just yet, but there’s something new and exciting to be said for the brand new cores powering them (Sunny Cove and Willow Cove, respectively).

Rumour has it some of those improvements will be ported over to our desktop chips with Intel Rocket Lake, although nothing’s been confirmed just yet. When (if) that day comes, it’s likely the mobile H-series will see some considerable shake-up, too.

Intel’s Comet Lake H-series processors are expected to be unveiled on April 2, according to recent whispers, and will occasionally be packaged alongside brand new Nvidia Super GPU silicon, too. While the Intel’s 10th Gen doesn’t sound all that exciting as a standalone prospect, perhaps the combination of new CPU, new GPU, and a fancy chassis will be enough to entice some of us into making a purchase.