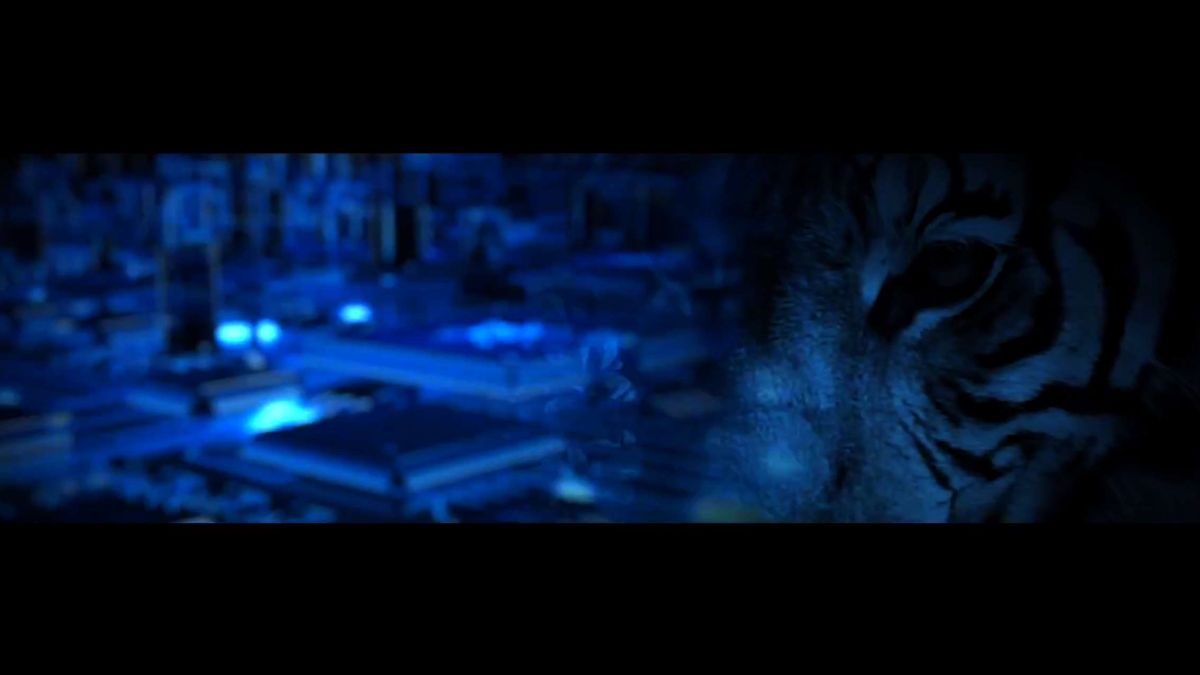 Intel is set to debut its new Tiger Lake processors in the middle of this year, and given the fact that we’re almost in May that means it’s going to be happening real soon. The 10nm Tiger Lake CPUs will appear in mobile form, though there is no sign they’re going to make any appearance on the desktop. But what they will bring is our first real taste of the new Intel Xe graphics architecture.

The Intel Xe graphics silicon is the company’s great hope for increased competition in the discrete GPU market with AMD and Nvidia. Yes, it’s aiming to become a third player in the graphics card industry.

We won’t see the first Xe graphics card getting released alongside Tiger Lake; the DG1 GPU unveiled at CES in January was just a software development vehicle (SDV) and not fit for human consumption. But Xe GPU silicon will be the driving force behind Tiger Lake’s integrated pixel pusher, and there is also the possibility Intel is going to pair a discrete Xe GPU with at least some of its thin-and-light Tiger Lake machines.

Intel CEO, Bob ‘The Swan’ Swan, made the announcement during the company’s latest earnings call. Spoiler alert, all that AMD Ryzen positivity is barely making a dent in Intel’s coffers—it exceeded its guidance numbers by $800m in the first quarter of this year.

“In the middle of this year, we’ll debut our next-generation mobile processor, Tiger Lake,” says El Swanerino. “Using our second-generation 10nm process, Tiger Lake will deliver breakthrough performance, and our customers have more than 50 fantastic Tiger Lake-based notebook designs lined up for the holiday season.”

We can play a little game of Spot the Deliberate Mistake here. Found it? Yeah, ‘second-generation 10nm process’.

For the Intel astute among you, you will remember its first 10nm process arrived with Cannonlake (or Cannon Lake, I never know which, because the weakheart machines were barely around for a pico-second before they vanished into the ether). Then Intel updated its troubled 10nm production process to be not-dreadful when it released the Ice Lake laptops, and now we’re seeing another new version of the process with Tiger Lake… which is really its third iteration. But Intel has kinda rewritten history and buried Cannonlake under some Santa Clara patio, never to be spoken of again.

Tiger Lake’s advanced 10nm+ process (or 10nm++ depending on how you choose to count) is set to offer higher performance and improved efficiency, which means the laptop processors will arrive with higher clock speeds and greater battery life.

“We have 50 designs that we expect to ramp in the holiday season this year,” the Swanster reiterates. “Clock speed, battery life, AI incorporation into the core design, a platform offering that we think is a real differentiator for customers in a thin-and-light format.”

But that extra performance isn’t all coming from the 10nm+(+) process because Intel is also set to feature a new Core architecture, Willow Cove. The successor to the Sunny Cove design introduced with Ice Lake, today’s thin-and-light laptop architecture, is set to build on the previous architecture with a new cache design and, you may be pleased to learn, new security features.

Given all the security vulnerabilities that have popping up in Intel CPUs over the past year or two that will probably come in handy.

And that means a new era of thin-and-light gaming laptops could be upon us before the end of the year.