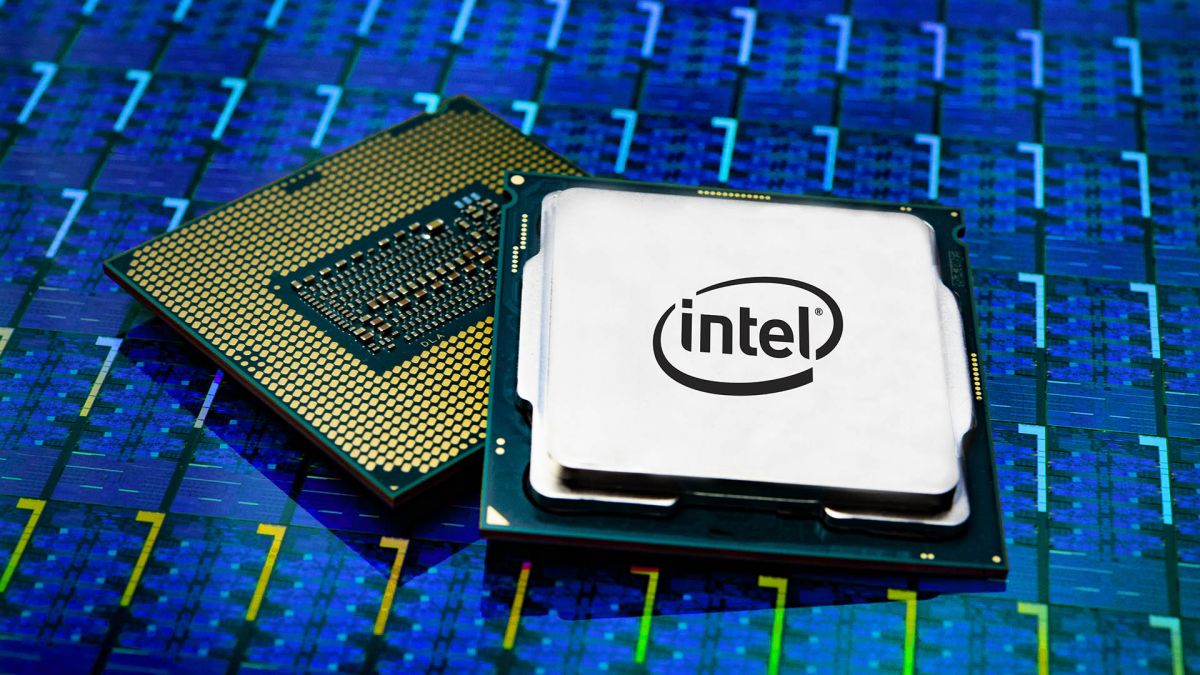 The Intel Rocket Lake S platform has been spotted on the famously leaky SiSoft Sandra database, and it appears to be brandishing a PCIe 4.0 SSD. The doubly-fast PCIe standard was introduced last year onto our gaming PCs alongside compatible AMD Ryzen CPUs. Today’s sighting, however, further suggests that Intel’s 11th Gen chips will also be raring to go.

Spotted by TUM_APISAK on Twitter, the SiSoft Sandra benchmark shows an Intel Rocket Lake S compatible motherboard with an unnamed 1TB NVMe SSD rated to PCIe 4.0 x4 speed. That effectively means this particular drive has a controller ready to make the most of a full 4x NVMe slot with the utmost bandwidth commonly available today.

Only a few companies currently design controllers capable of such a PCIe 4.0 controller. The most common culprit comes from Phison, whose PS5016-E16 controller was the first to offer the greater bandwidth at 5GB/s seq. read and 4.4GB/s seq. write. There’s far more that PCIe 4.0 has to offer, however, and the controller within Samsung’s 980 Pro SSD is rated to 6.5GB/s and 5GB/s, respectively.

The difference between PCIe 3.0 and PCIe 4.0 is namely a question of bandwidth. Whereas a PCIe 3.0 x16 slot, such as the one most often occupied by your graphics card, is capable of driving up to near enough 32GB/s, a PCIe 4.0 x16 slot will be able to run at 64GB/s.

Now in terms of raw bandwidth your graphics card actually requires, the bump in bandwidth has very little effect. GPUs run just fine on a x8 PCIe slot, let alone a PCIe 4.0 x16 one. However, storage can be, and often is, limited by your platform’s bandwidth, and that’s where PCIe 4.0 comes in.

AMD has offered PCIe 4.0 bandwidth across its X570 and B550 motherboards and compatible 3rd Gen Ryzen processors for some time now. And it’s no surprise that Intel is now gearing up to support the new standard. Even before this particular benchmark reared its head, Intel’s motherboard partners (read: Gigabyte) let slip that existing Z490 motherboards would likely support PCIe 4.0 from a handful of lanes: the top two PCIe slots and a single M.2 SSD.

A limit of PCIe 4.0 compatible slots may well be the case for the entire Rocket Lake platform, or it may be that the newly-released motherboards closer to the time feature full support no matter the port. That all comes down to whether Intel releases a new chipset with PCIe 4.0 support or leaves it up to the CPU to offer a handful of lanes by itself.

We’re not expecting any news on Intel Rocket Lake this year, so either way I wouldn’t hold your breath for an Intel-powered rig with PCIe 4.0 support coming soon.