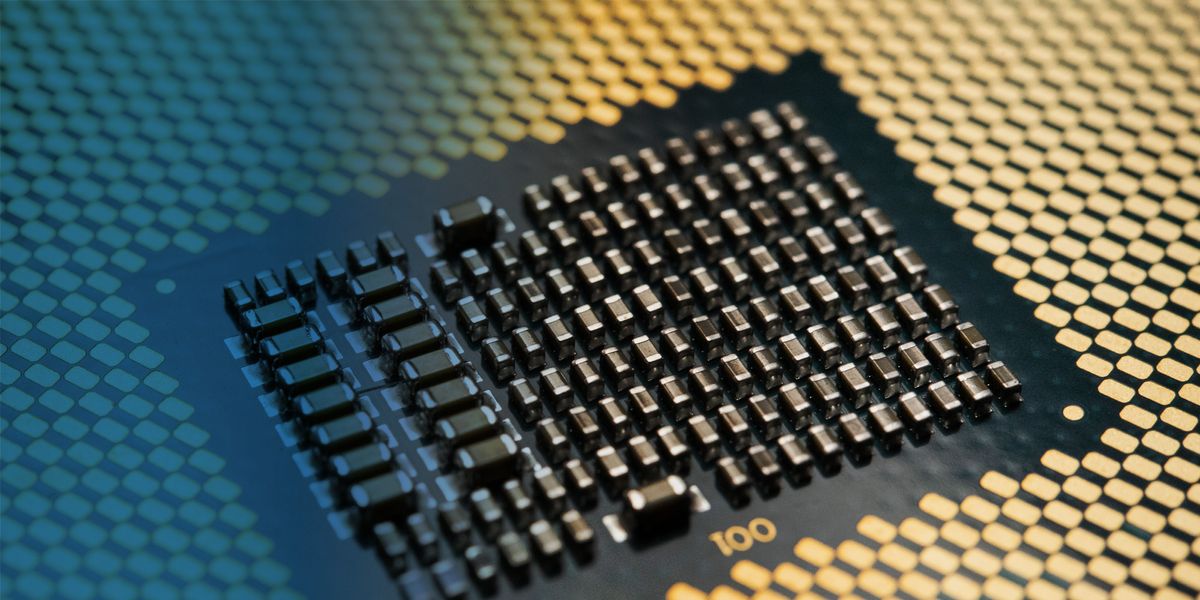 Intel Rocket Lake is rumoured to be the next next-gen desktop processor from the chip giant, and a freshly leaked slide looks to be serving up our first concrete info on the new Intel CPUs. Of course we need to get the Intel Comet Lake processor update out of the way first, but the Rocket Lake silicon should be our first taste of a new Core architecture on the desktop since Skylake when it finally arrives. When that might be… well, all hardware launches are subject to change right now.

The slide, leaked by Videocardz and reportedly its sources at Intel, promises “Increased performance with new processor core architecture.” The 10nm Tiger Lake mobile chips launching in laptops (near you) later this year look to be the forerunners of the Rocket Lake desktop parts, and those sport the new Willow Cove Core architecture.

Willow Cove wraps in the extra single threaded performance boost of the Sunny Cove architecture, but includes a cache redesign, new transistor optimisations, and some much-needed security features. And that should give Rocket Lake some of the edge it needs to compete with AMD’s Ryzen chips. Which will be in maybe their fifth generation by the time it launches some time in 2021. Tough times.

Alongside the new architecture will be the Xe graphics silicon, but as Rocket Lake S is a desktop part, don’t expect Intel to ship too much GPU grunt inside it. After all, you’re going to be slamming a next-gen AMD RDNA 2 or Nvidia Hopper graphics card into your hypothetical Rocket Lake rig.

The slide also promises PCIe 4.0 support for the touted Intel 500-series motherboard platform, something which Comet Lake’s 400-series boards won’t be offering. Again, a long while after AMD dropped the inaugural PCIe 4.0 platform. The PCIe 4.0 support is coming directly from the CPU itself, offering a x16 interface for the GPU and another x4 lanes for an NVMe SSD. That there’s bandwidth, people.

So, will this be the first 10nm desktop processor from Intel, a node akin to AMD’s 7nm chips? There’s no confirmation in the latest slide, but the expectation all along has been that Rocket Lake will be another roll of the 14nm dice, with a huge number of +++++ characters behind it, back-porting the advanced core architecture into an older process node.

Given the performance Intel has squeezed out of the 14nm node up to now, that’s not necessarily a bad thing. The best CPUs for gaming are still Intel… for now. But we’ve got to wade through the Comet Lake CPU sludge first, and who knows when that’s going to happen.