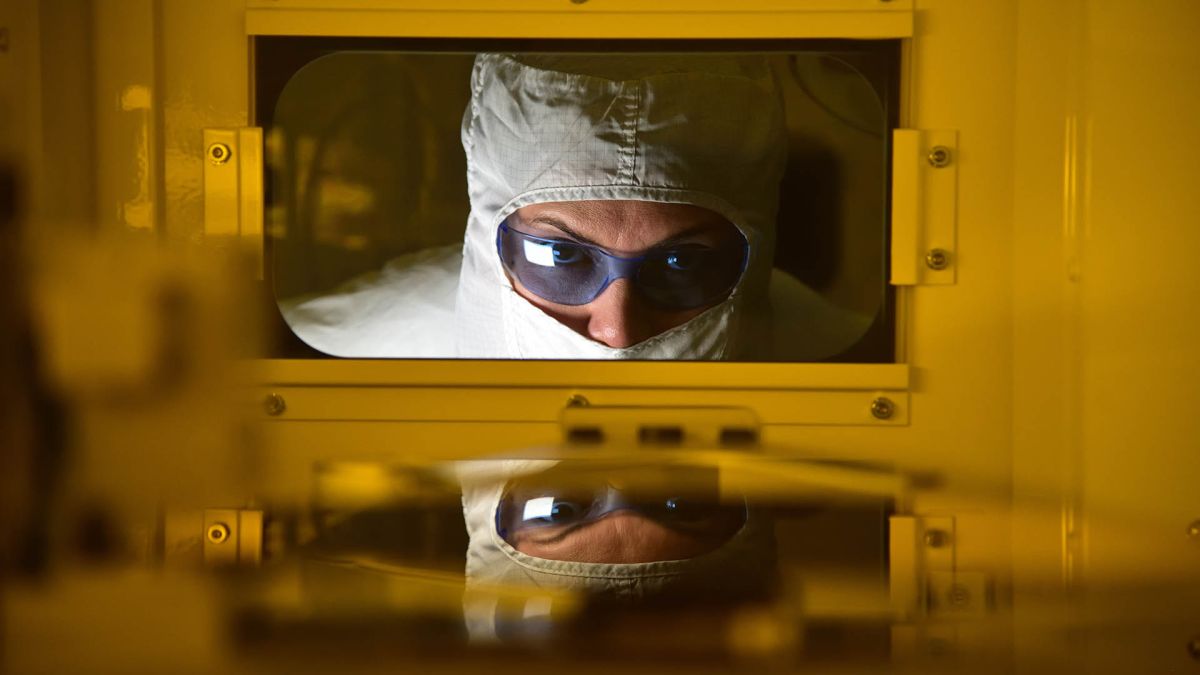 Intel has laid out fresh plans to reduce the impact the CPU company and its products have on the environment by 2030. The new 2030 goals, as a part of the company’s wider RISE strategy, outline the ways in which it plans on going about counteracting its impact on the environment, including “exploring a sustainability roadmap that would include enabling sensor technology to reduce power usage, partnering with material vendors on recyclable packaging, and developing longer-term, energy-efficient architectures.”

One promise of the plan is to create “the most sustainable and energy-efficient PC in the world—one that eliminates carbon, water, and waste in its design and use.” It’s a respectable goal, and one which should be celebrated, but it’s also about as vague as them come.

In an interview with CRN, GM of client computing at Intel, Gregory Bryant, confirmed that its sustainability roadmap would impact a “variety of product lines”.

“We’ve created this set of global challenges that we think will mark a new era or a new chapter in corporate responsibility,” said Bryant. “We recognize, obviously, there’s a huge component of Intel action in these global challenges. But we also recognize that even a company as big as Intel, it won’t be enough for us to meet these goals without the partnership of other companies, our customers, our partners, our government entities around the world, etc., in order to bring these to fruition.”

So what might this mean for our gaming CPUs? And will it go beyond the usual power efficiency improvements all semiconductor manufacturers aim to implement with every new architecture?

One way power efficiency can be improved is through the use of advanced process node technology, such as the shift from 22nm to 14nm. Intel’s product lineup has been stuck on the 14nm process node for quite a bit longer than it had originally planned, due to issues with its 10nm process, which in turn has halted significant efficiency gains this way.

Process node efficiency is often negligible in the final chip due as performance gains, which often take precedence. For example, Intel’s upcoming Core i9 10900K is reportedly one of the more power hungry chips for desktop that we’ve seen in quite some time.

“The good news is we’ve already made some real significant progress in those key areas,” continues Bryant. “But there’s a lot more work to do. We’re just getting started.”

Intel’s promising further component and partner work to reduce its environmental impact beyond the silicon. It’s challenged itself to net positive water use, use 100% renewable power, zero total waste to landfills, sustainable chemistry practices, and further carbon emission reductions itself and those through its supply chain. It’s even offering a framework of guidelines intended to help drive improvement in material sustainability to the industry, including its competitors.

Environmental measures such as those within Intel’s latest corporate responsibility report [PDF warning] are absolutely a step in the right direction, but I can’t help but feel this promise to explore a sustainability roadmap is a little nebulous in its wording. Let’s hope it’s more meaningful than it’s made out to be.