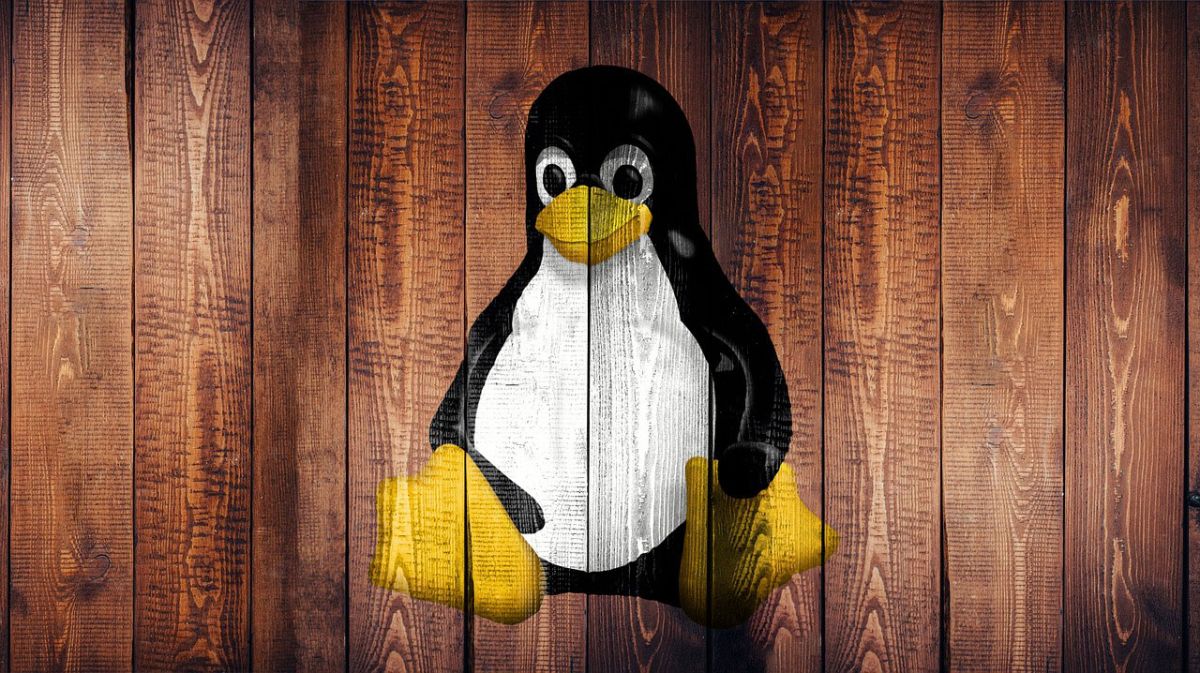 Linux gaming may not be as popular as gaming in Windows, but it is a growing segment. It is also improving, both in terms of support and performance. As it pertains to the latter, Jason Ekstrand, a member of Intel’s open source 3D driver team, is seeing some promising results in a handful of games running in Linux after porting AMD compiler code to Intel graphics hardware.

The code is derived from ACO, short for AMD COmpiler, which is essentially a shader compiler spearheaded by Valve. First announced last July, Valve at the time said it was intended to deliver the “best possible code generation for game shaders, and fastest possible compilation speed.” It was also intended to replace AMD’s own LLVM compiler.

As spotted by Phoronix, Ekstrand has enabled an I/O vectorization pass in an Intel driver for Linux, based on open source code originally written for ACO for use in AMD’s Radeon Vulkan drivers.

If all of this sounds Greek to you, here’s the plain English breakdown—using code originally written for AMD graphics hardware, Ekstrand built an Intel GPU driver that is improving performance in some OpenGL and Vulkan games by around 10 percent in Linux.

According to Eckstrand, the best results so far have been seen in Doom, Deus Ex: Mankind Divided, Aztec Runs, Middle-Earth: Shadow of Mordor, DiRT Showdown, Shadow of the Tomb Raider, and Batman games with DXVK. DXVK is a Vulkan-based translation layer for Direct3D that allows 3D applications to be run on Linux using Wine.

“By far the most help was in the Tomb Raider games.  A couple of Batman games with DXVK were also helped,” Eckstrand said.

Eckstrand outlined his findings in a merge request over the weekend, and if all goes well, his efforts will be implemented in a future Intel driver for Linux.