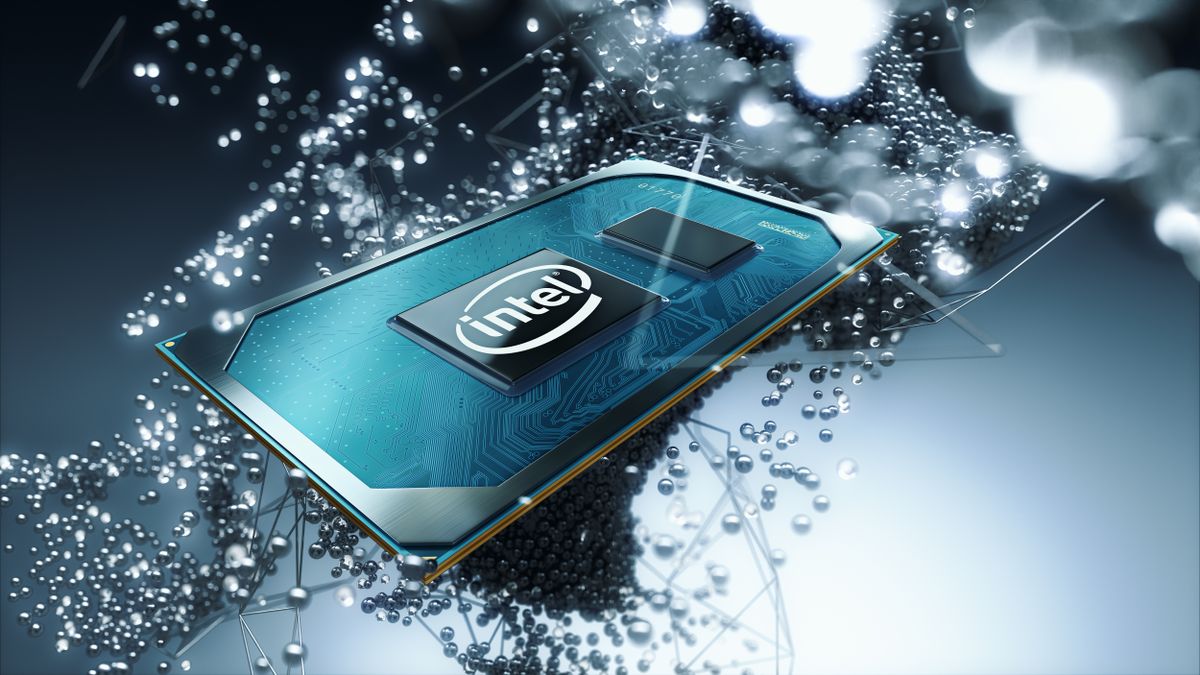 Intel has finally officially announced its 10th Generation H-series mobile CPUs. Yes, I’ll admit, it’s tough to get too excited about that given that we’ve known that these higher performance Comet Lake chips were coming for some time. Thanks to several impressively accurate leaks, some in the past few days, we’ve already told you everything about the new Intel gaming laptop chips, everything that has finally been made official today.

The crux of the matter is that this is another outing for Intel’s ageing 14nm++ production process, which means that there isn’t the level of innovation on show that you might find from a new architecture. Say, from a new AMD Ryzen Mobile chip. What you do get, however, is an existing process that can be pushed to the limit. In this case, we’re talking about pushing the frequency as hard as it will go.

The headline figure here comes from the top of the range CPU, the 8-core/16-thread Core i9 10980HK, which claims a top operating frequency of 5.3GHz. It isn’t alone though, there are six chips being launched and four of them have a single-core turbo of 5GHz or above.

That’s technically impressive, but also really good for us PC gamers. While we’re slowly moving to a world where more cores are being utilized by game engines, the fact of the matter is that there are plenty of applications, and indeed games, where frequency is the driving factor much more than the number of cores is.

There are a few other things that come with the new chips that are worth getting excited about too, including support for Wi-Fi 6 and Thunderbolt 3. Improved Wi-Fi is always a good thing, and there are plenty of positives when it comes to the new Wi-Fi 6 standard.

The benefits of Thunderbolt 3 are slightly less obvious at first glance, which has mainly been used by those accursed Apple machines, but with support for connections up to 3,000MB/s, and a growing number of supported devices, Thunderbolt 3 is certainly welcome, especially on laptops that potentially enable you to easily hook your machine up to two 4K displays.

There’s an important thing to consider in all of this though, and as we highlighted when we first heard about the Core i9 10980HK, it’s all well and good having a potential max turbo that high, but if the thermals of your laptop of choice can’t maintain such speeds for any length of time, then it’s a figure that holds little weight.

The point being, we’ll need to see how all these chips perform in actual laptops before we get too excited.

This is Intel, so we’ll be spoiled for choice when it comes to seeing how these new chips will be used, and at what price points, but it does look like Intel is responding to the threat from AMD’s Ryzen 9 4000-series with predictable bullishness.