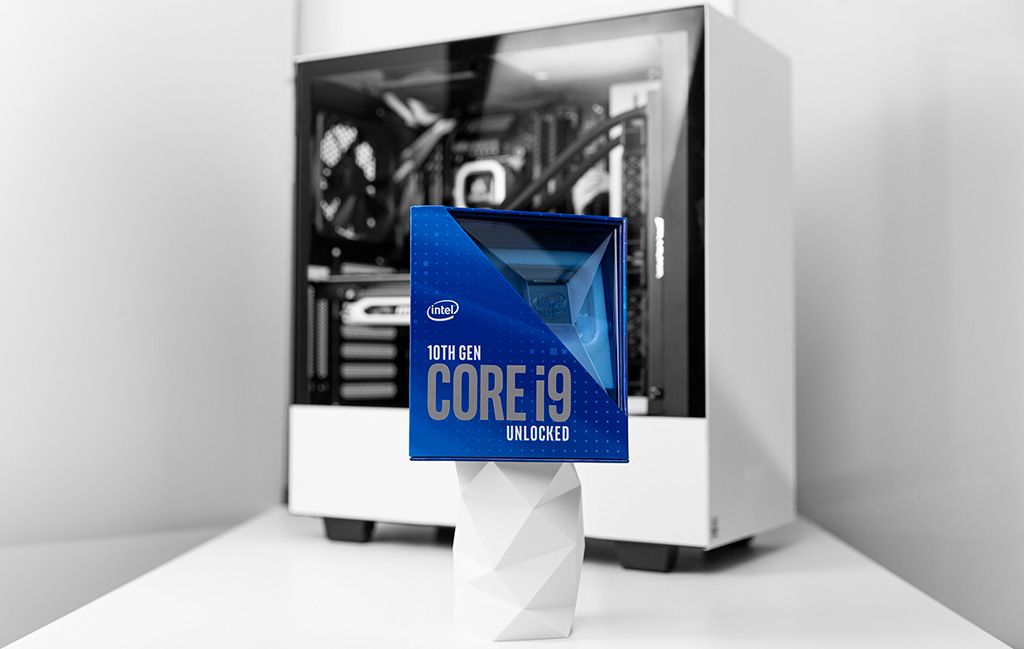 That mysterious addition to Intel’s 10th generation Core processor family, the Core i9 10850K, is now official. As in, officially official, complete with a listing on Intel’s ARK website and a recommend customer price (via Anandtech).

The 10850K has been making appearances on the web for a weeks now, first in a leaked benchmark listing at Geekbench, then as an option in Digital Storm’s prebuilt PCs. But up until now, Intel has not acknowledged the new part.

That’s not a bad proposition for the $35 savings, especially with the prospect of applying a modest overclock to make up the difference. Granted, actual retail pricing to consumers will be a little higher, but it should still be around $35 less than the 10900K, which is in short supply anyway.

Incidentally, that is probably why the 10850K exists—to fill the gap left by the shortage of 10900K CPUs. That also means the 10850K probably won’t have oodles of overclocking headroom, because of it did, it would be curious for Intel to add another SKU to the lineup with such a nominal drop in frequencies.

At present, we’re not seeing any retail listings in the US, but a retail boxed i9 10850K has found its way to Scan in the UK (via OC3D) for £479.99. That’s a nifty £70 less than what Scan is selling the retail boxed 10900K for, so it will be interesting to see how the pricing disparity works out in the US when the 10850K inevitably lands at places like Amazon and Newegg.