Intel knows it must do a better job in 2020, but can it deliver? 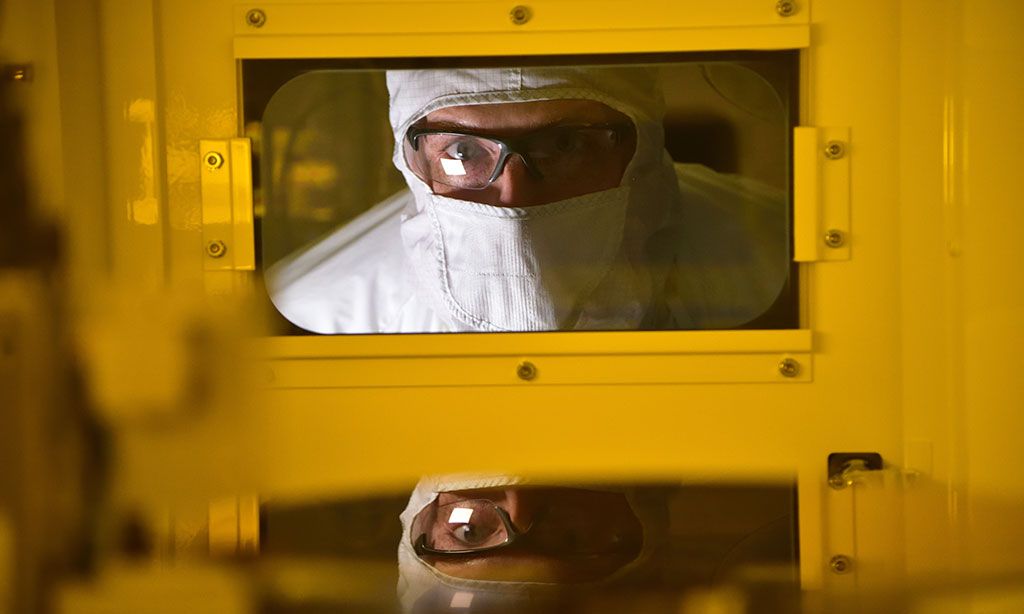 I won’t go far as to say this is a make or break year for Intel, but the chip maker certainly has something to prove, both to its customers and itself. While AMD is firing on all cylinders and churning out 7nm products left and right, Intel is still coasting on its 14nm node for the most part. What will 2020 bring?

Intel CEO Bob Swan talked a bit about what to expect this year in an open letter to stockholders, customers, partners, and employees. Keeping in line with candid comments made recently by Intel CFO George Davis, who said 10nm “isn’t going to be as strong a node as people would expect from 14nm” (in terms of yield, not performance), Swan admitted to partially failing to meet and exceeding expectations in 2019.

“Our ambition is to play a much larger role in our customers’ success [in 2020]. Therefore, we need to ensure that we exceed their expectations and deliver what they need when they need it. Sometimes we failed to do that last year, and that was unacceptable,” Swan wrote.

“Customers look to Intel for a predictable cadence of high-performance products and technologies that are integral to their success. They also look for products that are designed for privacy and security, and manufactured in a sustainable, ethically sourced way. Accountability comes with the territory. We will improve our execution,” Swan added.

Intel finds itself in an interesting place. Looking back, the struggles to churn out 10nm chips has been well documented, which created an opportunity for rival AMD to gain process leadership. AMD capitalized on the opportunity. Davis had talked about this as well, saying Intel had to “accelerate the overlap” between its 10nm and 7nm nodes, and then 7nm and 5nm, in order to eventually “regain process leadership.” Or in other words, it’s not going to happen at 10nm—Intel’s hope at this point is to reach parity with AMD at 7nm, and jump back ahead at 5nm.

For that to happen, Intel has to execute in ways it has not done over the past year or so. The question is, can it do that?

There is no way to know for sure. I think it’s a bit ambitious to expect Intel to flip the script completely this year. After all, we’re at the end of the first quarter already. But who knows what 2021 and beyond will bring.

Related, Swan sort of doubled down on Moore’s Law in his letter, and mentioned some forward-thinking technologies that could keep it relevant.

“To keep [Gordon Moore’s] vision alive, we are innovating and investing across six pillars of technology that will fuel our product leadership: process and packaging, architectures, memory, interconnects, security technologies, and software. At the same time, Intel Labs is researching completely new approaches to computing-such as neuromorphic, probabilistic, and quantum-that could unlock completely new opportunities,” Swan said.

Swan was careful not to make any concrete promises beyond what is in the immediate pipeline, which includes Tiger Lake (to replace Ice Lake) coming out later this year for mobile. We also know that Comet Lake-S will arrive on the desktop soon, though that’s another refresh or 14nm.

Bottom line is, Intel is saying a lot of the right things lately and is aware of its missteps, but it will have to start hitting targets (rather than just talk about them) to turn the tide.

Some of it is outside of Intel’s hands. The coronavirus pandemic is something being dealt with on a global scale, and as it pertains to manufacturing, there is an impact there. To that end, Swan stated in a separate letter a couple of weeks ago that Intel is “sustaining a rate of on-time delivery currently greater than 90 percent.”

Intel has had its share of supply issues, and this can’t be helping. However, Swan basically said Intel is dealing with it the best it can.

“We have come together and partnered in many ways to make this happen. That includes working with local and national governments to help ensure worker safety while allowing critical operations to continue. And we have collaborated to identify short-term burst shipping capacity across suppliers by working closely to share collective resources, planes and trucks to deliver the best solution for our customers,” Intel said.

The true impact probably won’t be know for another few months, which is another reason why I think 2021 is a more realistic target for Intel to hit its stride again.