Intel is going to announce ‘something big’ on September 2 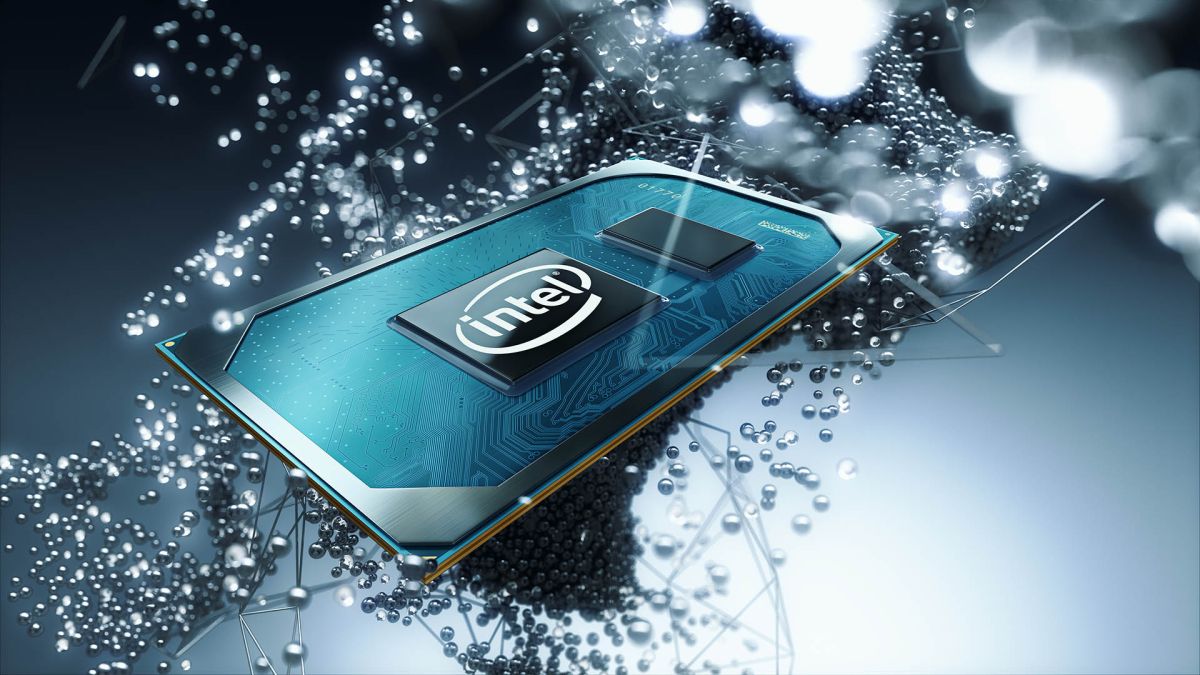 Intel has been alerting members of the press that it has “something big to share” on September 2, and while the teaser email does not go into specifics, my guess is the event is related to Tiger Lake, the codename for the company’s unreleased 11th generation Core mobile CPUs.

Tiger Lake itself is not a secret—Intel provided a first look and demonstration of its next-generation mobile CPUs back at CES in January. It’s also occasionally mentioned the chip architecture. For example, Intel recently introduced its Thunderbolt 4 specification, saying Tiger Lake will the first to integrate the standard.

There has been a barrage of leaks and rumors surrounding Tiger Lake over the past several months. Officially, however, Intel is claiming its next-gen chips will deliver double-digit performance gains, along with a “massive” jump in AI performance and a “huge leap in graphics.”

That latter claim is tied to Intel’s Xe graphics architecture, which will make its long awaited debut with Tiger Lake. What makes the launch especially interesting is that Xe is the same underlying architecture that will power Intel’s first discrete GPUs of the modern era (read: since the Larrabee debacle).

There’s little else this event could be centered around. Intel said in January it expects to launch Tiger Lake this year, and just a few weeks ago, company CEO Bob Swan confirmed that Tiger Lake was still on track to be unveiled this summer.

“Later this summer, we’ll introduce Tiger Lake and cement our position as the undisputed leader in mobile computing and PC innovation,” Swan said.

The original plan was to launch Tiger Lake at Computex, but the event was cancelled. So, it now looks like Intel hold a virtual event of its own in early September.