Intel has trademarked ‘Intel Evo Powered By Core’ CPUs… could this be Alder Lake? 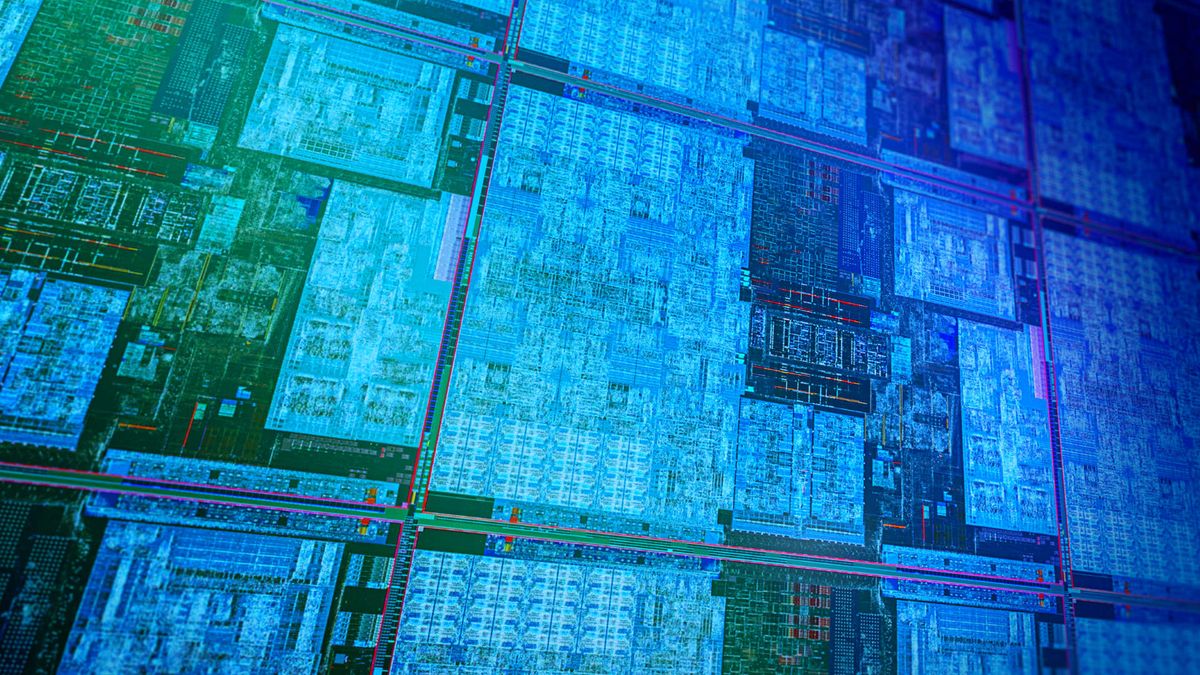 A host of new Intel logos have appeared on the Justia Trademarks database, showing the company seemingly switching from the ringed ‘intel’ to a multi-squared, boxed-in version. That in itself is not hugely interesting, aside from which marketing company got paid the big bucks to come up with that simple little design on the back of a napkin. But what might be is the potential new Intel Evo range… could this be Alder Lake?

Without exactly a huge amount to go on this is your invitation to join me over here in wild speculation corner. Settle in and we’ll pin some polaroid pictures to a board and see if we can tie some string between them.

These new Intel image trademarks (via @momomo_us) were filed a few days back, and it has to be said that companies do file trademarks which they never go on to use, so there’s no guarantee that any of them will actually see the light of day. Remember when AMD trademarked Kyzen? Yeah, that still only exists in trademark databases.

But there’s something about the Intel Evo image that has me wondering about it could mean. The combination of the ‘Evo’ name, the big and little squares, and the ‘Powered by Core’ tag has me thinking about what new products Intel has in the pipeline. A simple rebrand of the Intel Core range of processors to Intel Evo doesn’t strike me as likely given that they’re still keeping the ‘Core’ name in there for reference.

But what if the Core architecture is in these Evo CPUs along with something else?

That’s a style of processor design originally created by ARM (and you have to use the big.LITTLE styling, it’s the LAW) which paired low-power cores with faster ones. The idea is that high-performance cores aren’t hugely efficient when they’re doing more menial computing operations that could be as ably run by cores designed to run with lower power demands.

In Alder Lake the speculation is that the top chips will match eight advanced Golden Cove cores with eight of the latest Gracemont Atom cores. That would make it an evolution of the current Core CPU design, which y’know, kinda fits with the potential Evo nomenclature.

Intel must see something in the design. Surely. Or else I guess it could be Intel’s very own Bulldozer… What else could Evo Powered By Core be? Thought on the back of a postcard to Dave, Speculation Corner, PCG Towers please.