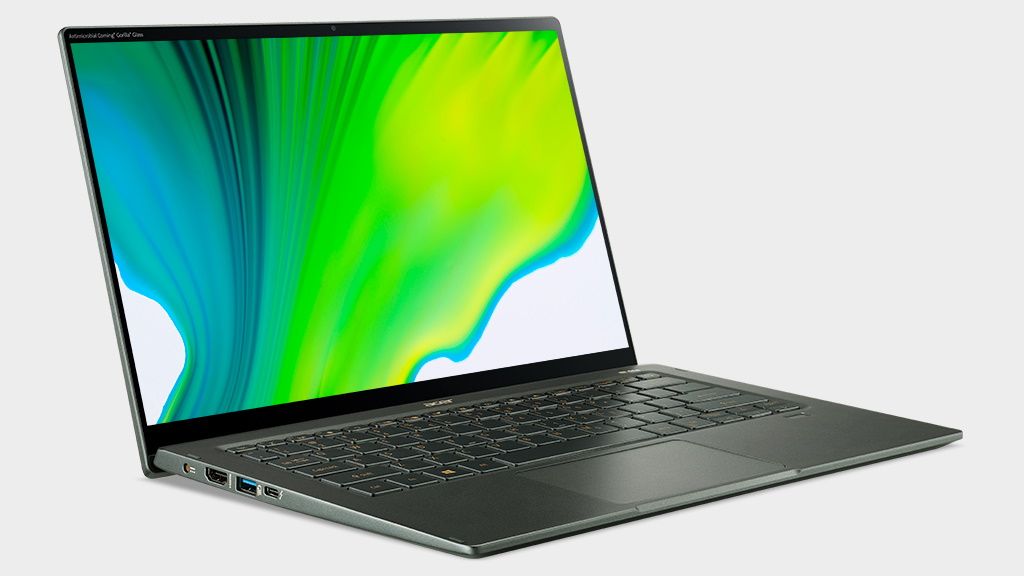 Intel has let slip that it will be launching it’s 11th Gen Tiger Lake laptop processors on September 2nd. The information comes courtesy of an entry on its own investor relations website, which has two dates of interest: the virtual launch on the 2nd September and an update from Raja Koduri, Intel’s chief architect, on August 13th, which given Koduri’s history will undoubtedly focus on the graphics side of Tiger Lake.

The Xe graphics engine is the most interesting side of the new chips, which should see ultra thin and light laptops hit playable frame rates in up to date games (although admittedly probably not at the highest settings). Intel’s Ryan Shrout teased playing Battlefield V on Tiger Lake back in June, and it looked pretty good.

Obviously we’ll need to wait and see how this translates into actual laptops, but from the demos we’ve seen so far, we can’t help but be a little bit optimistic about this latest development in integrated graphics.

We know that Tigert Lake will be manufactured using Intel’s 10nm+ production process, and use the Willow Cove CPU architecture alongside the Xe GPU architecture. We would expect that laptops using the new chips should be available pretty soon after launch as well, and Acer has already announced that a new version of its Swift 5 laptops will use the new Tiger Lake processor, and will be available in October.

We recently covered some trademark applications by Intel for some EVO branding, and it’s worth noting that the graphics do seem to line up with the imagery used for the ‘Something Big’ event that was teased three weeks ago, which now has been confirmed as the Tiger Lake launch. There’s a chance Intel’s 11th Gen laptop processors could come with a complete rebranding too.