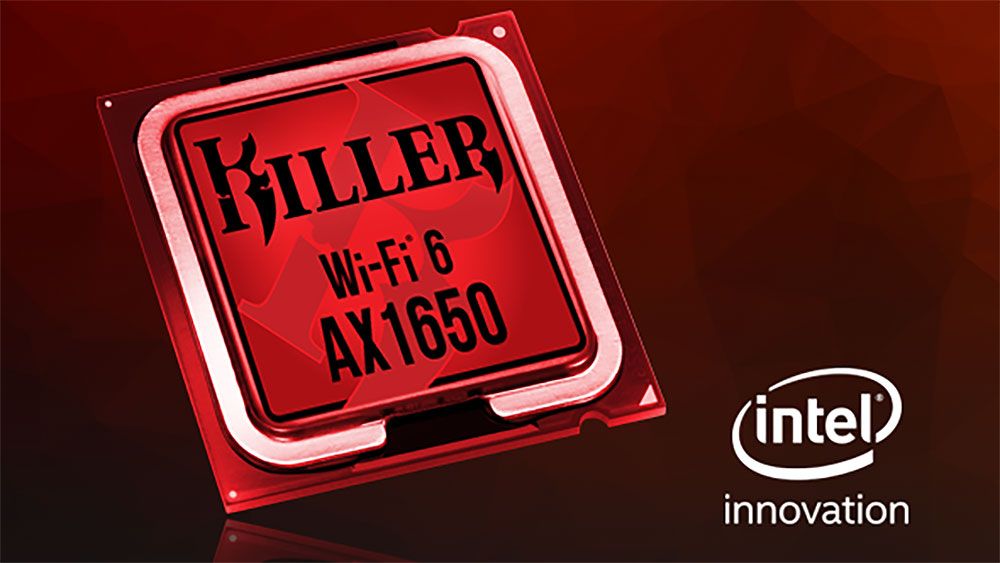 Intel announced it has acquired Rivet Networks for an undisclosed sum and will integrate the company’s Killer brand into its own wireless portfolio. In addition, Intel plans to license out the software powering the Killer product line to other companies, though I’m more intrigued by what kinds of networking hardware and software Intel will ultimately build out of this acquisition.

Rivet Networks is an evolution of Bigfoot Networks, which introduced the Killer NIC (network interface card) over a decade ago. Aimed at gamers, the Killer NIC plugged into a PCI Express slot to offload networking chores, with the promise of lowering ping and lag and improving gaming performance. And it did, as our friends at Anandtech noted at the time, though it came at a hefty cost—a whopping $280 at launch, which dropped to $250 shortly after.

They have been developing Killer-branded networking controllers ever since, both wired and wireless. Several years ago, we said motherboards with Killer network adapters weren’t worth the money, because all the optimizations and custom drivers just didn’t make a tangible difference in our tests.

More recently, Rivet Networks worked with Intel to develop the Killer AX1650 Wi-Fi 6 (802.11ax) wireless adapter. I spent some hands-on time with the Killer AX1650 and found it worked nicely when paired with a Wi-Fi 6 or Wi-Fi 5 (802.11ac) router, though as with past Killer products, the difference I observed in ping compared to a non-Killer adapter was not dramatic.

This is why I’m cautiously optimistic about this acquisition. What separates Killer products from non-Killer networking gear are the software and drivers, two areas Intel excels at. As Intel noted to me in an email, Rivet Networks is a small company—less than 20 people.

Intel brings a lot of talent to the equation, and of course has what feels like almost unlimited resources (compared to what Rivet Networks had to work with before the acquisition).

What this actually leads to remains to be seen. While Intel is holding certain details close to the vest, it did tell Anandtech that everyone at Rivet Networks who was offered a job at Intel following the acquisition accepted the offer. Intel also said it’s interested in injecting Killer DNA into a variety of PC gaming products at scale. So, stay tuned.