Injustice: Gods Among Us Ultimate Edition is free on Steam 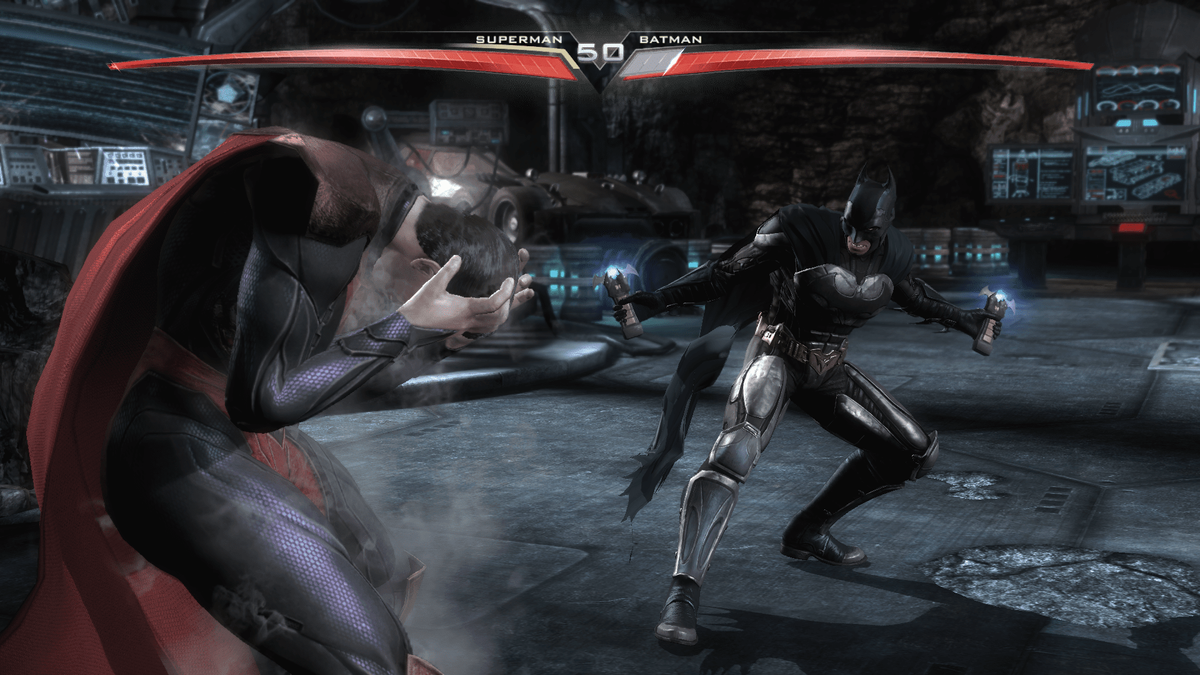 DC superhero brawler Injustice: Gods Among Us from 2013 is up for grabs at Steam at a 100 percent discount. While there’s no readily apparent reason for the game being free right now, this might be in response to the upcoming “Fandome” event celebrating all things DC, which will also feature a new DC game by publisher Warner Bros. Interactive.

Throughout its 8-hour campaign Injustice puts you in the shoes of different characters from the DC universe, fighting their way through a story set in a parallel universe. Playing to developer NetherRealm’s fighting game roots, Injustice features one on one battles, plus some fun QTEs that still look pretty impressive despite the game’s age. There’s also a Battle Mode, Versus Mode, Training Mode, and S.T.A.R. Labs, a mode featuring 240 challenges specific to each character. It comes especially recommended as a great way to really learn a character’s move set to the point you know it inside and out. If you’ve always wanted to know what Superman would be like as a dictator or you’re looking for a fighting game with an actual, honest to God good story, Injustice is your best bet. If you want to know more, check our full review.

Injustice: Gods Among Us Ultimate Edition is free from now until June 26.