Injustice 3, featuring the Watchmen, has been seemingly teased by BossLogic 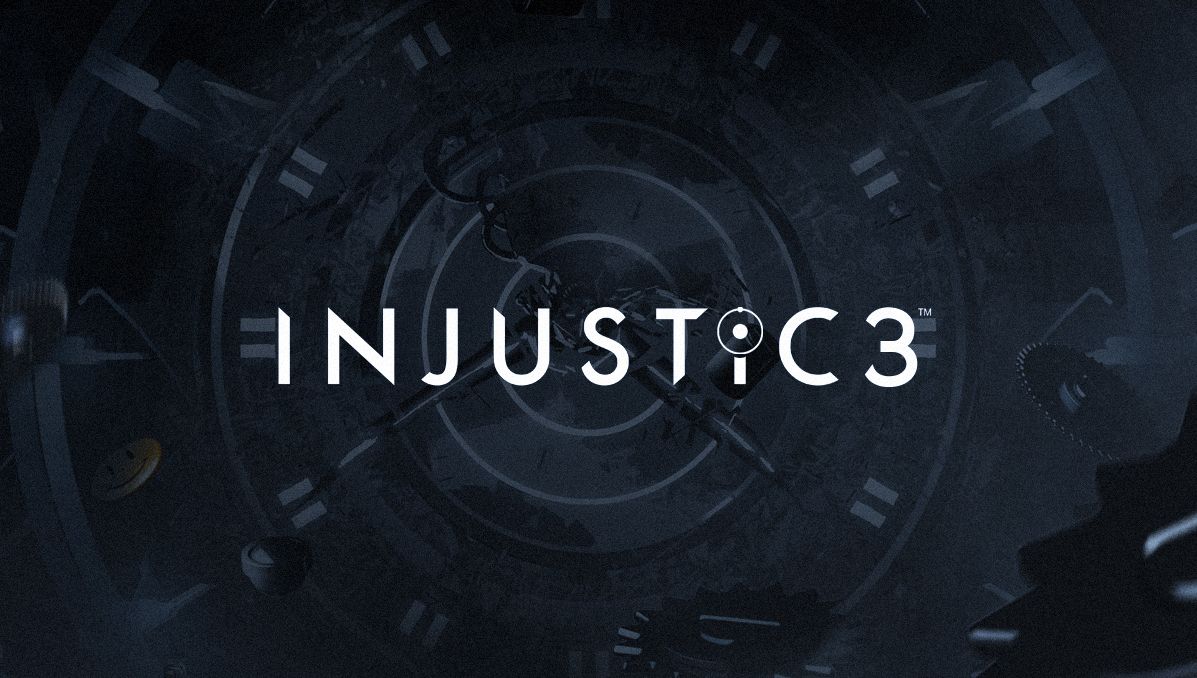 Artist BossLogic (AKA Nikolai Baslajik) has posted an intriguing image on Twitter that teases Injustice 3. Technically it’s ‘Injustic3’, but I can’t bring myself to type that more than once.

It’s not entirely clear if this is official, but BossLogic has done lots of official artwork for games, including the Assassin’s Creed Valhalla reveal, and plenty of Street Fighter art. There’s also the little matter of DC’s upcoming Fandome event on August 22, so the timing seems about right. BossLogic also happens to be attending the virtual event, and he’s tagged NetherRealm Studios Creative Director Ed Boon

A big old clock dominates the image, which could be a reference to the Watchmen sequel Doomsday Clock. There’s also the little smiley face on the left-hand side of the clock, which is a dead ringer for the yellow badge that Watchmen’s Comedian wears. So, Watchmen characters in Injustice 3? Doctor Manhattan would certainly be an interesting character to play as.

If Injustice 3 is announced at the Fandome event, it would be in fine company. After a brief tease, similarly on Twitter, it’s looking like Rocksteady will officially reveal its next game at the event, which is based on the supervillainous antics of Suicide Squad.

I’ve reached out to BossLogic and Warner Bros. about the Injustice tease, and will update if I hear back.