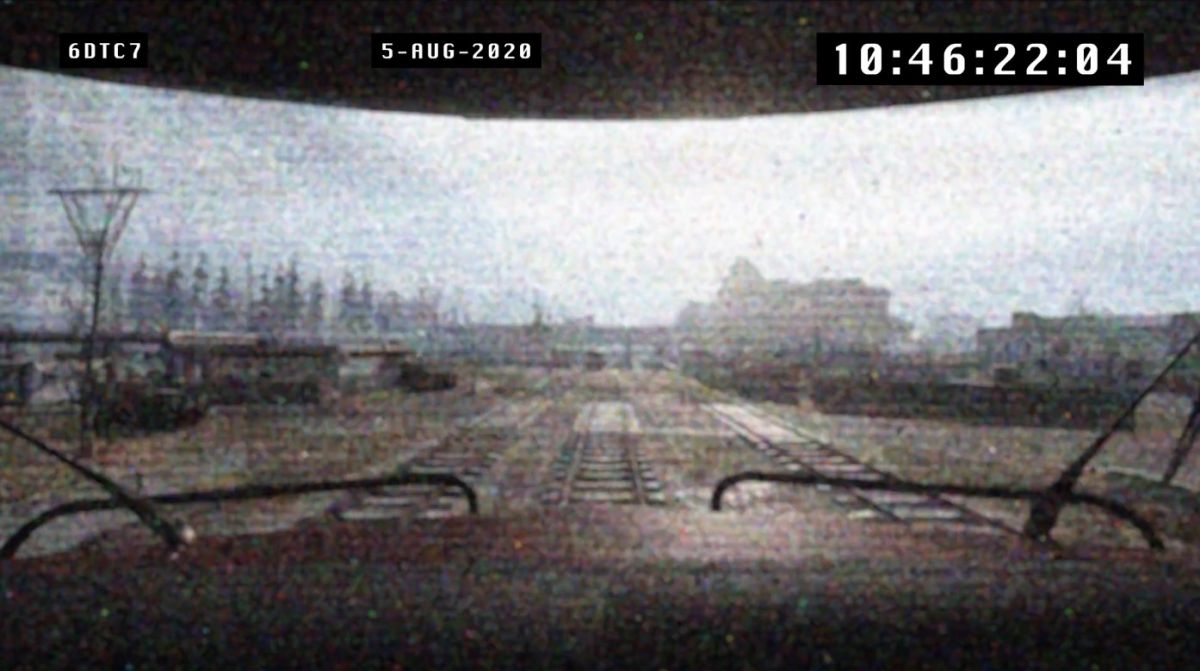 Infinity Ward has begun teasing the upcoming fifth season of Call of Duty: Warzone, and it looks like trains will be making their way to Verdansk very soon.

In a teaser trailer sent to popular Call of Duty streamer NICKMERCS (via CharlieIntel), footage from a train appears to show a helicopter flying overhead. At the top of the screen the date August 5, 2020 is displayed, hinting at when we can expect the new season to either begin or be further unveiled.

BREAKING: Infinity Ward has sent the first teaser of Warzone Season 5 to @NICKMERCS — August 5 start date, looks like a train is coming to Verdansk… https://t.co/47u4x7GuuD pic.twitter.com/6XfTSPldeFJuly 20, 2020

This backs up reports from VGC earlier this month that claimed the next big update to the battle royale would see loot-filled trains circle around the map, not unlike the ones already seen in Apex Legends. Considering those trains are the best bit of the entire Apex map, I’m not at all against more locomotive-based carnage coming to other games too.

VGC also claims that this update could be part of a larger transition from Warzone away from its Modern Warfare aesthetic tone to one more in-line with the Cold War-themed Call of Duty by Treyarch expected to release later this year. This comes after players finally began gaining access to the Cold War bunkers found around the Warzone map back in May, leading the community to assume it is an event leading up to both the Cold War game’s formal announcement and Warzone’s overhaul to match it.

Infinity Ward has not yet said anything else on what Season Five will entail, but considering August 5 is only a few weeks away now, you won’t have long to wait to see what rolls into the Verdansk station.