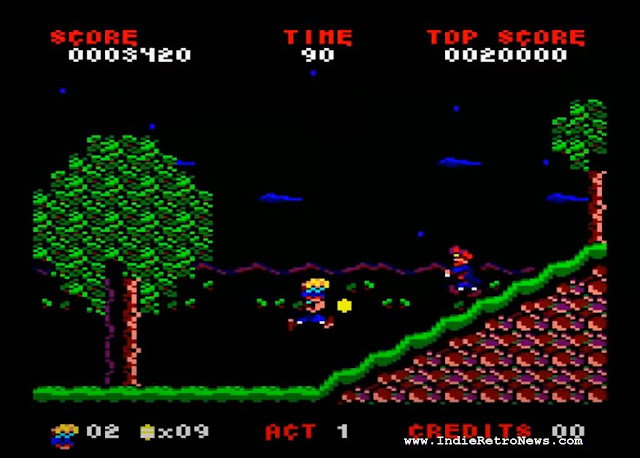 Here’s a really nice looking game you should play if you have an Amstrad CPC, MSX or ZX Spectrum, as trawling through the itch io website, we’ve come across an action platformer that was developed by Relevo called ‘Invasion of the Zombie Monsters’. This game that has been available for some time although we have never featured it on Indie Retro News before. Is a game in which you not only play as the hero NED, but you must traverse multiple levels to save his girlfriend and destroy the Evil One that has cast a huge evil shadow over the city.

Here is what the website says about Invasion of the Zombie Monsters: Enjoy this brand new classic for 8 bit computers. Action, speed, different weapons and a huge variety of stages and enemies, are packed inside an horizontal shooter as never seen in ages on an MSX, ZX Spectrum or Amstrad CPC. With an outstanding soundtrack composed by César Astudillo (“Gominolas”), an 80s legendary videogame music composer, and its funny and detailed graphics and visuals, this is a game you cannot miss. 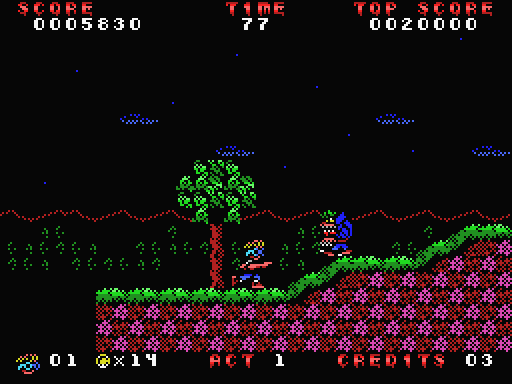 Critically acclaimed and chosen by World of Spectrum portal users as Best 2010 Spectrum Game, and also becoming our very first game to be published on the Amstrad CPC computers, Invasion of the Zombie Monsters has become one of our 8bit platform products with the best reception from international gamers.