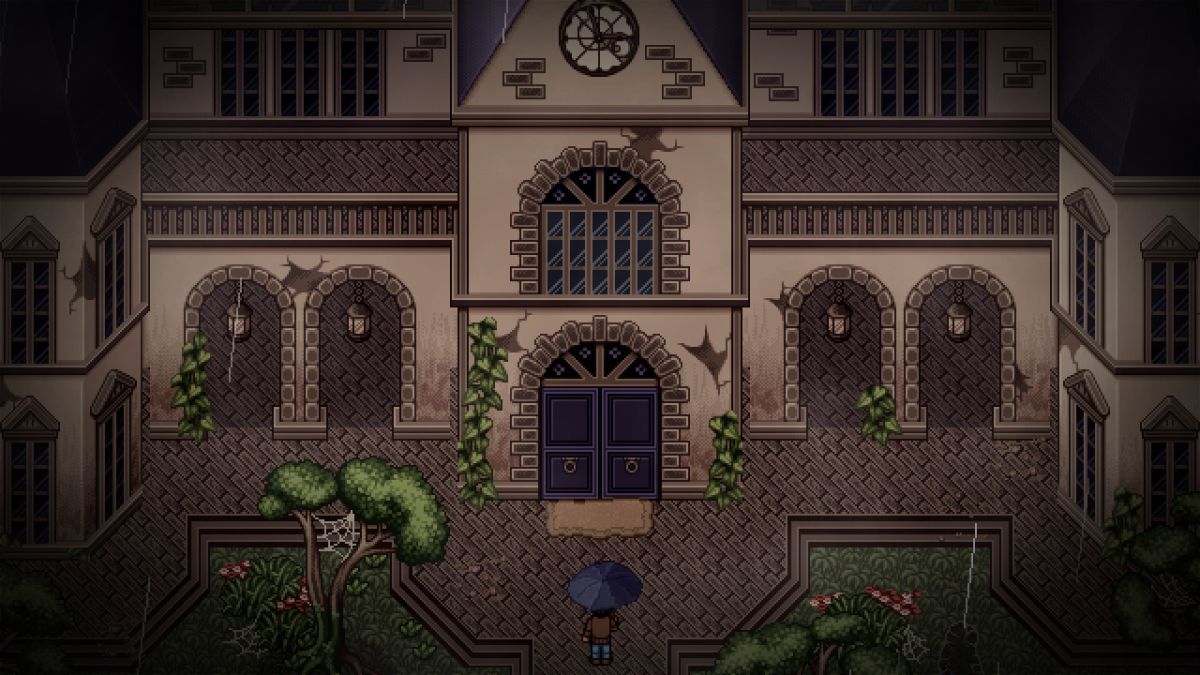 I do like a good mystery, and right now there are few games as mysterious as Impostor Factory, the next (and seemingly final) entry in the To The Moon series, which claims to be a “wholesome celebration of the bloody end of the world.” Developer Freebird Games has taken the emotional sci-fi/fantasy of To The Moon and Finding Paradise and chucked in Lovecraftian tentacles, bathroom-based time travel, murders and the end of the ruddy world. The latest trailer tells us everything and nothing, which is quite a feat.

We start in what looks like a country house: your typical setting for some mysterious murders. There’s a lot of talk about mistakes, and then Stone Henge (or at least, a henge) appears, before some giant tentacles show up to tickle the Earth. We see the facility (if I recall correctly) where To The Moon’s Dr. Watts and Dr. Rosalene go about their mind-altering business, while some lovely, wholesome music plays over the top. That sounds about right for a game that, according to the Steam page, is “categorically out of its mind”, but I have faith that Freebird Games’ Kan Gao can bring it all together.

There’s clearly a lot Gao is holding back about Impostor Factory. It’s either a sequel or a prequel to To The Moon, and according to the Steam description all the time travel murder mystery business is only “around 1/3 of what the game is really about.”

There’s no date yet, but the description to the trailer states that “something weird is coming. Soon-ish.” Meanwhile, Steam reckons that Impostor Factory will be with us at the end of this year. R.