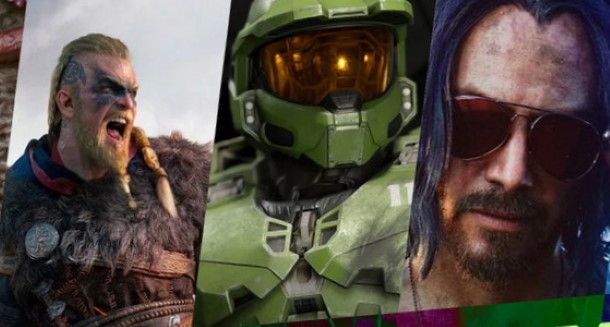 IGN has pushed back the start of its Summer of Gaming event from June 5 to June 8, “out of respect for and in support of those rightfully demanding justice and change across the United States and the world.”

Black Lives Matter. Period. IGN will go silent today in support of Blackout Tuesday to encourage reflection and dedicate ourselves to meaningful change in our community. https://t.co/Fx1BbOSKKy pic.twitter.com/ROQERvrobVJune 2, 2020

The IGN delay follows similar postponements of events being held by Sony and CD Projekt, spurred by ongoing protests against police violence and anti-black racism across the US and around the world. The protests have been ongoing since the May 25 killing of George Floyd by Minneapolis police officer David Chauvin, and have been met with violent crackdowns by police and National Guard units. Chauvin has been charged, though the three officers who stood by while Floyd was killed have not been.

We’ve assembled a list of resources on the Black Lives Matter movement and protests, including reading lists and videos, information on how to prepare for protests and links to donate to funds supporting protesters, the families of victims, and black businesses and charities.