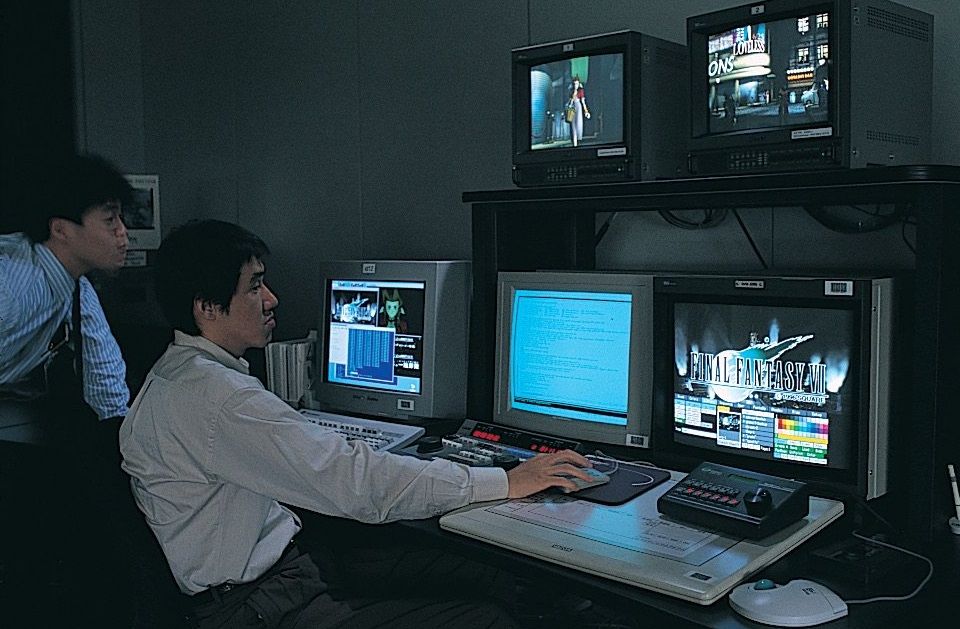 I love my high resolution, high refresh rate gaming monitor, but the thin black rectangles of modern displays don’t excite me anymore. Maybe it’s just because they’re everywhere now and I’m used to them, or I’ve hit the age where I’m hopelessly nostalgic for the past—either way, I’m tired of LCDs and super pumped about CRTs, these days. I stumbled upon the Twitter account CRT Bot over the weekend, and now I just want to keep scrolling through its tweets to look at endless pictures of old monitors and TVs while shouting “AESTHETIC!” into the sky.

CRT Bot is a very simple Twitter account. It seems to tweet about 5-10 times a day, and the photos often showcase retro games or high-end monitors. There are a lot of photos of Sony BVM and PVM monitors, which are more or less the highest quality CRT displays ever made. They were capable of a much sharper picture than the average CRT, because they were designed for professionals (P) and broadcasters (B) and cost thousands of dollars (you can read a lot more about them in an article I wrote half a decade ago).

Those are hardly the only monitors CRT Bot posts, though. It’s an eclectic collection, including cool old PCs, ugly old PCs, ads, chunky ’90s laptops and disassembled TV tubes. Some non-CRTs sneak in now and then, but that’s okay—it’s a delightful mix of ugly and beautiful stuff, with the occasional jolt of ancient pop culture.

I think CRT Bot helps make a strong case for the aesthetics of old CRTs, and old tech in general. Yeah, there are plenty of bland-as-hell beige monitors out there, and I certainly don’t miss those. But every few tweets there’s a TV or monitor with all kinds of buttons and dials, and they add so much texture and personality to hardware design. Once the idea of today’s smooth, thin TVs seemed impossibly futuristic, but now I know they come with slow “Smart” interfaces and I dream of being able to press a damn physical button to do something.

Just try and tell me the Sharp X68000 and Twin Famicom don’t look cool as hell.

Anyway, follow the CRT Bot. It’s good for your eyes.