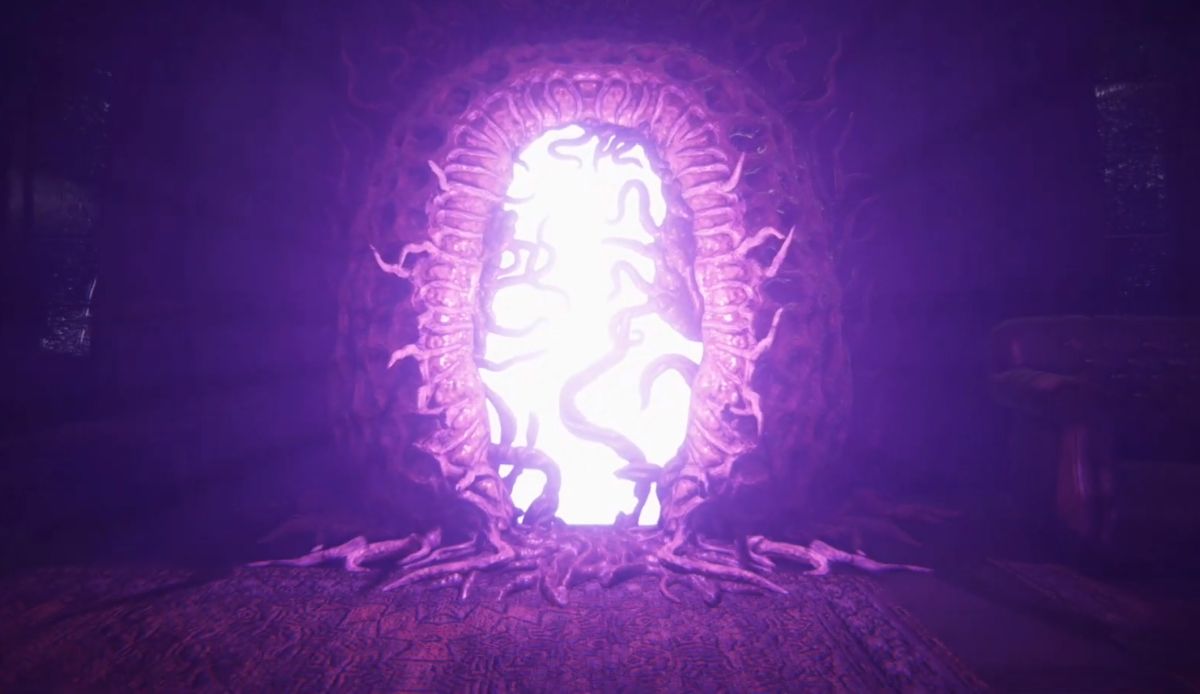 Let’s begin with a NSFW warning, as well as a photosensitive epilepsy warning—not only is the game trailer embedded below filled with graphic sex, nudity and gore (though much of it is censored) it’s also extremely blinky in a way that makes it difficult to watch, even for someone (like me) without a history of seizures. Please use caution!

Lust From Beyond is being made by the same developers as Lust for Darkness, which James said treated “genitals like jump scares” before adding that “a kneeling, armless figure coughing up a penis the size of a mailbox is not pleasant.” He didn’t like the game much, if that wasn’t clear.

Lust From Beyond comes out on September 24.