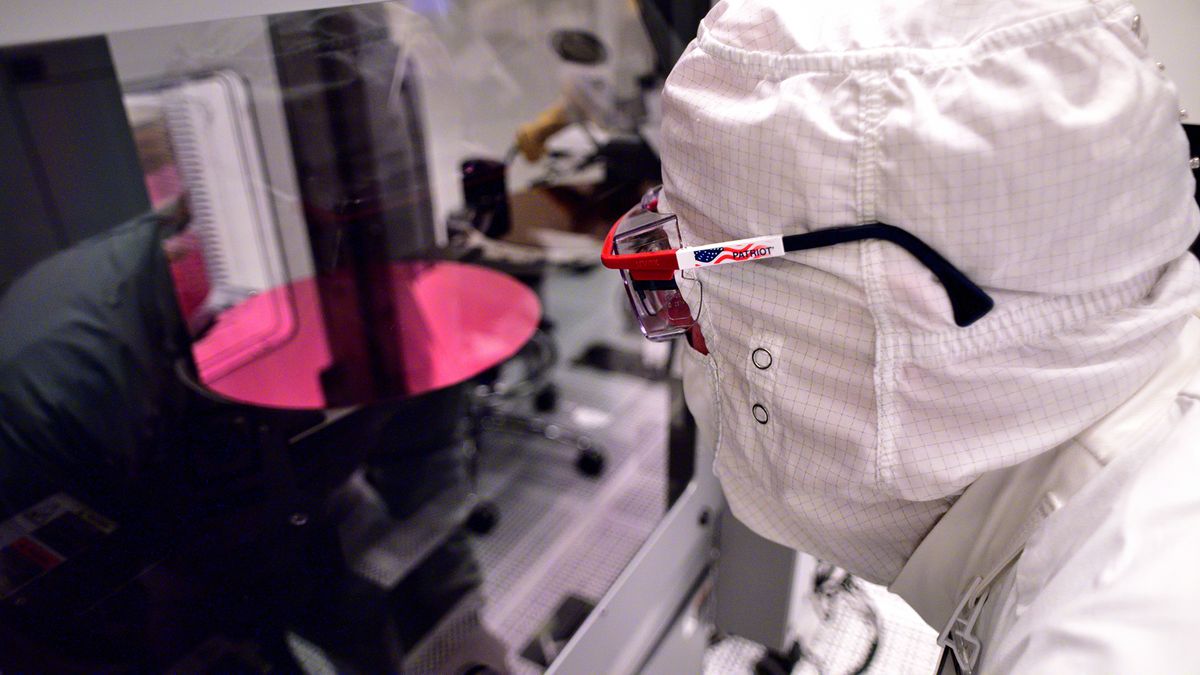 Intel is once again rumoured to be offloading some chip production to TSMC, the Taiwanese Commercial Times reports (via Seeking Alpha). Following recent delays to its 7nm process, it’s said that the company is eyeing up an order of 180,000 wafers from the Taiwanese semiconductor company using its 6nm process node.

Now before we proceed, I’m usually hesitant to touch any story that claims Intel is outsourcing any major chip production to a third party. These stories come around every couple of months—and they have done for years—and so far Intel has never committed to any considerable numbers from a third party.

However, Intel’s policy on the matter has always been that it wouldn’t be unusual to outsource some products—at least that’s what an Intel representative told me back in 2018—and these rumours are arriving at a time when Intel has had to admit some defeat in the semiconductor manufacturing department.

Intel CEO Bob Swan recently announced a 12-month delay to the 7nm process node—this was due to a defect causing lower than expected yields. To soothe shareholders, Swan went on to confirm “contingency plans to hedge against further schedule uncertainty”, including the use of third-party fabs.

“The extent that we need to use somebody else’s process technology and we call those contingency plans, we will be prepared to do that,” Swan says. “And if we do, there are lots of moving parts.”

With that important exposition in place, the sudden arrival of a rumour positing Intel buying up some chip demand from TSMC, only days after the Intel investment, is certainly worthy of discussion. The rumoured deal would have Intel buying up 180,000 wafers of the company’s 6nm process node—which is itself an optimisation of the 7nm process node.

The oft-rumoured move would see Intel join AMD and Nvidia on TSMC’s client roster. The company is one of the largest contract semiconductor companies—and the largest pure-play foundry—in the world. It currently supplies most of AMD’s lineup, including Zen 2 CPUs and RDNA GPUs, and Nvidia’s Turing GPUs. There’s no exact word on which chips Intel would look to outsource, if any, but it wouldn’t likely be any that require the advanced packaging techniques it’s been touting as of late.

However, the report remains highly speculative, and neither TSMC or Intel have (or likely will) confirm or deny any such deal has been struck. Similarly, last week an analyst from Sanford C. Bernstein claimed that TSMC would not have the capacity spare for Intel, so we’re looking at a direct contradiction of that report today.

Whatever the case may be, TSMC’s share price is already nearly 10% up today alone. Intel’s share price, on the other hand, remains steady after a sudden drop of nearly 17% following the most recent earning’s call. So even if the rumours aren’t true—and I naturally gravitate to this eventuality—the fact TSMC is a plausible option for Intel to tap has its immediate benefits.