If Apple shifts to ARM processors, what does that say about Intel’s next-gen CPUs? 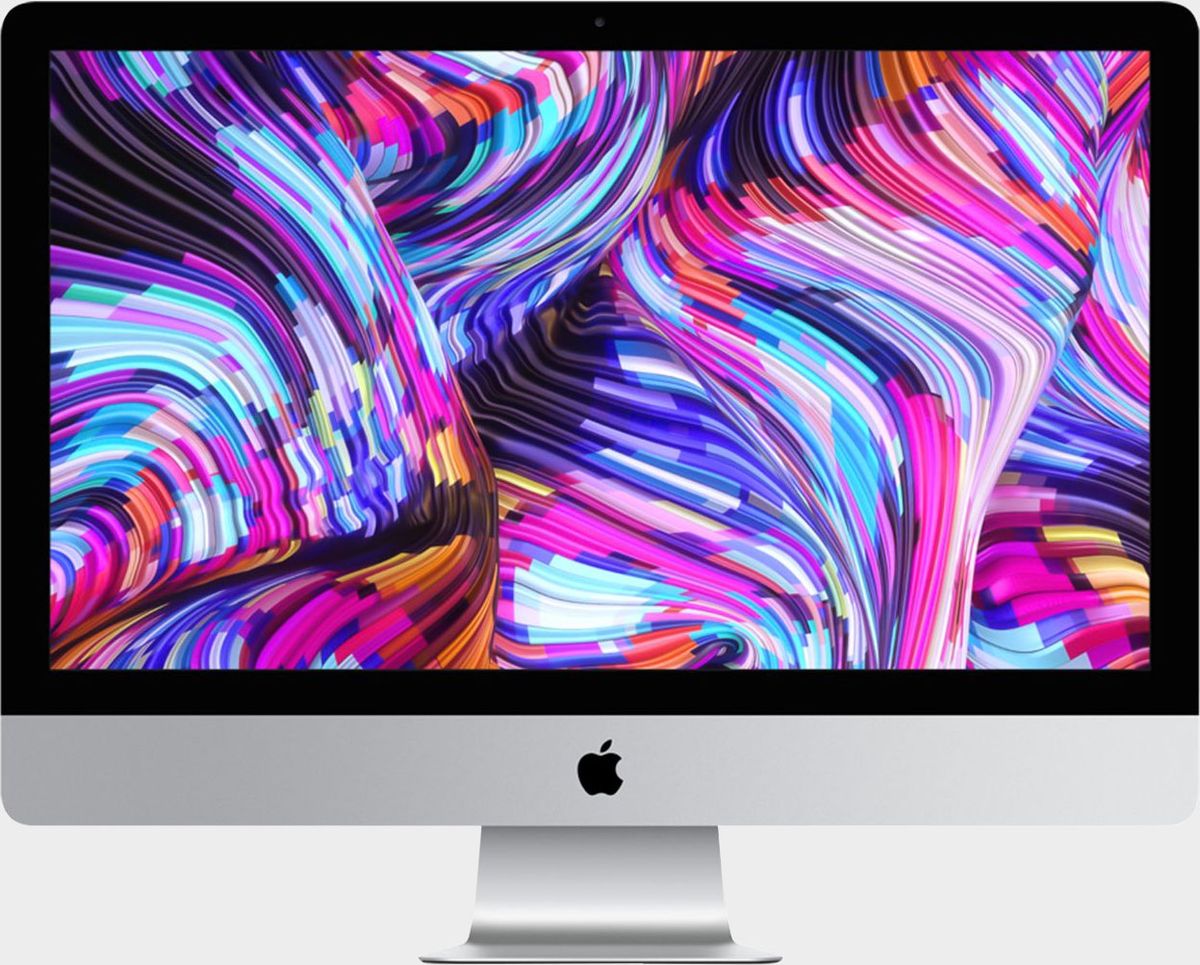 In the not-too-distant future, Intel is expected to finally launch its next-generation mobile Tiger Lake processors, with Xe graphics in tow (the same graphics architecture that will power its discrete GPUs). These chips will replace Intel’s current-generation Ice Lake stack for laptops and mini PCs like the NUC, but if the latest rumor is true, they may never find their way into some or even any of Apple’s Mac products.

Apple has been using Intel CPUs since 2005. A shift to ARM as this point would be a bigger deal than if Apple were to cozy up to AMD, because it is totally separate architecture. In a broader sense, it would represent a shift away from x86.

Yet that is what Apple is planning to do, according to “people familiar with the plan” who spoke with Bloomberg. Those sources say the shift from Intel to ARM could be formally announced this month during Apple’s annual Worldwide Developer’s Conference (WWDC).

Barring a last minute delay, WWDC will kick off Monday, June 22. During last year’s event, Apple introduced a redesigned Mac Pro configurable with up to a 28-core Intel Xeon W processor and up to two Radeon Pro Vega II Duo graphics cards. This year, WWDC promises to be the “biggest-ever,” and could certainly be the most shocking.

Why would Apple switch to ARM after a decade and a half of using Intel hardware? That’s the million-dollar question. Those same sources said Apple made the decision after witnessing slower annual gains in chip performance from Intel. Indeed, Intel has struggled to fully move on from its 14nm node, though on mobile, it is now cranking out 10nm processors. Still, Apple apparently has concerns that staying with Intel could delay the launch of future Mac products.

What’s even more curious, however, is the claim that Apple’s internal tests showed “sizable improvements” on ARM hardware versus Intel chips, and “specifically in graphics” and AI-powered apps, Bloomberg reports.

There’s no mention of whether this supposed shift would take place across the board, or if Apple would take a phased approach, starting with its thin and light MacBook Air.

We have a tough time imagining the Mac Pro making a sudden shift to ARM, and if we assume laptops will be the initial candidates, it still seems odd for graphics performance to be a motivating factor. Practically every leak up to this point has shown Tiger Lake to offer a nice bump in graphics performance compared to Ice Lake, and surely it will outperform anything ARM has to offer. Simply put, we can’t qualify the claim that Apple is seeing better graphics performance from ARM than it is on Intel’s hardware, and that completely ignores anything in the discrete front from AMD or Nvidia that could be used with a x86 CPU.

If this is the direction Apple is going, it likely has more to do with wanting to design more of its parts in-house, as the company has been prone to do. We have already seen this with the iPhone, which are built around Apple’s own Bionic processors (based on ARM).

Still, changing architectures is a big deal. It’s not unheard of—before the switch to Intel, Apple was using IBM PowerPC chips, and before that, it used Motorola processors. If this latest report is true, ARM will be next.