If a recent Windows update broke your printer, try one of these patches 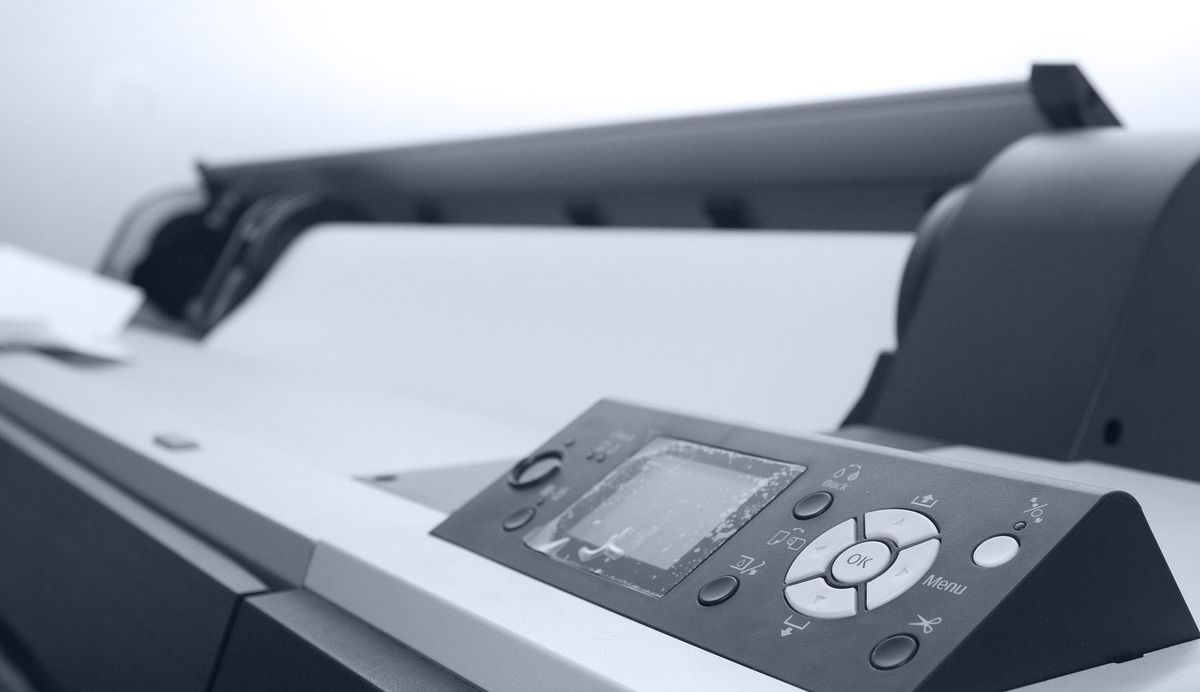 On the second Tuesday of every month, Microsoft rolls out a cumulative security update containing a bunch of patches and fixes for Windows. It’s basically a necessary housekeeping chore to keep your OS in tip-top shape. However, this month’s Patch Tuesday rollout broke the print functionality on some PCs, for which Microsoft just released a series of unscheduled patches.

Otherwise known as out-of-band patches, these are updates that fall outside of regularly scheduled Patch Tuesday updates, either to address major security flaws or, as is the case here, to restore functionality to something Microsoft broke.

An out-of-band optional update is now available for the following versions of Windows 10 on the Microsoft Update Catalog to address a known issue in which certain printers may be unable to print after installing updates released June 9, 2020.June 16, 2020

As spotted by Windows Latest last week, some owners of Brother, Canon, Panasonic, and Ricoh printers reported that they could no longer print from their PCs after applying the cumulative security update. Up until know, the only workaround was to roll the Patch Tuesday update back.

Apparently the printer bug is not present in the latest Windows 10 build, version 2004, which gets installed from the May 2020 update. That has its own set of issues. It’s also not yet available to everyone, as Microsoft is staggering the roll out.