I want to live inside this virtual videogame box collection 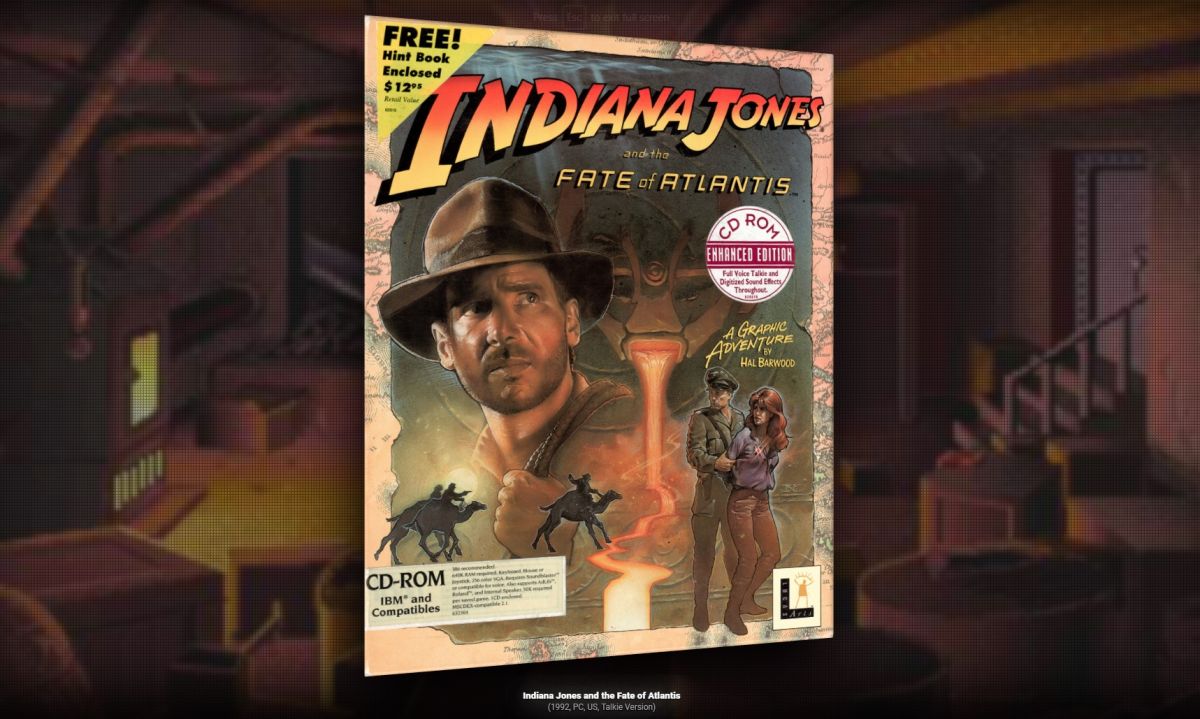 Someone will need to come and drag me away from the Big Box Collection (spotted by Will Goldstone), because I have been hypnotised by this mountain of tantalising, spinning 3D boxes. Its curator has uploaded over 600 game boxes that they’ve accumulated over the years, from C64 classics all the way up to the later DVD boxes.

The covers alone are nostalgia fuel, but getting to gawk at the whole box is a real treat. They used to pack a lot onto the backs of those beefy things. The Baldur’s Gate box, which boasts that it’s on a whopping five CDs, conjures up a lot of memories in particular. Most of them involving discs going missing.

And look at the back of Doom’s box—there’s probably more text there than in the game itself. Granted, a third of it is just plugging shareware.

Some of the boxes are still wrapped, so you know they’ve definitely still got that big ol’ manual and maybe even a fancy cloth map sitting inside them. I wish I could give them just a wee shake.

I like to think I’ve finally accepted the takeover of digital media, begrudgingly, but it also definitely sucks. I’d complain if I couldn’t walk around my flat because of all the towers of boxes, too, but I do wish I’d kept more of them before they became a thing of the past. I’ve still got a few PC boxes left, but one of them is Watch Dogs. That’s where I’m at right now—holding onto Watch Dogs.

There’s a search function if you’re looking for something specific, but I highly recommend just going for a scroll and seeing what leaps out at you.