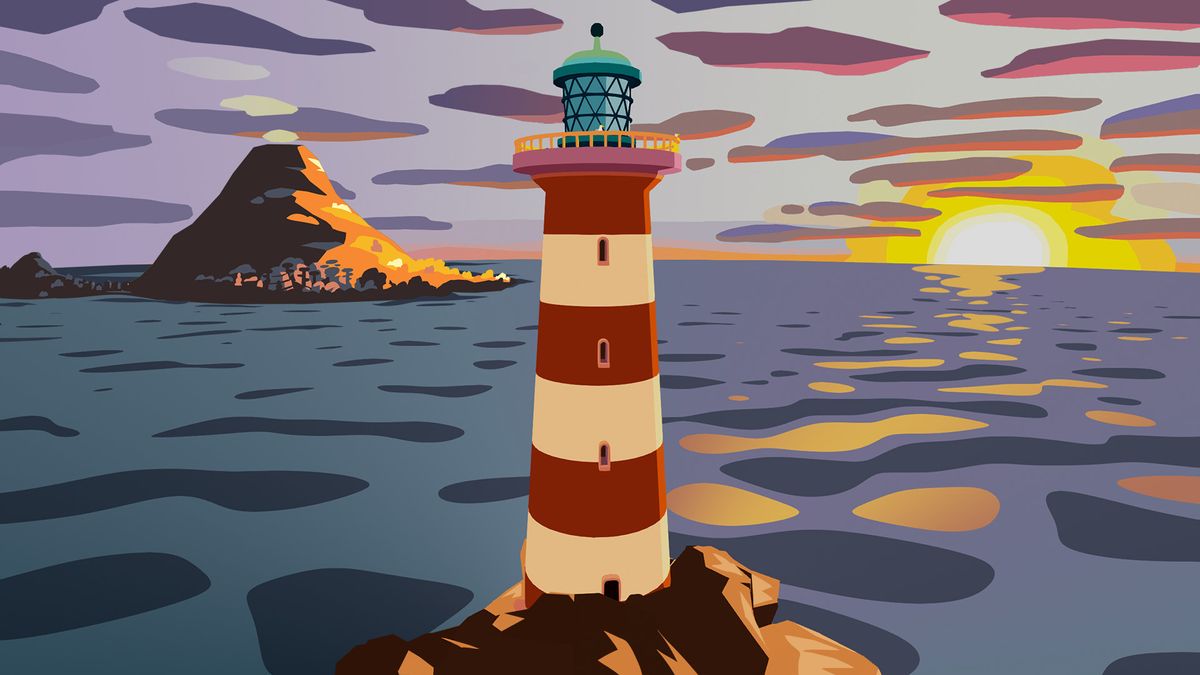 I Am Dead is a puzzle-adventure game about a museum curator named Morris Lupton and his dog Sparky, both of whom are dead. That’s not really a problem, though. The real issue is that the tiny island of Shelmerston, where they lived in more corporeal times (and which remains packed with locals and tourists alike), is about to be destroyed by a volcanic eruption, and they’re the only ones who can stop it.

Being dead grants Morris the ability to see inside objects, including the memories inside people’s heads, which will enable him to discover secrets, solve puzzles, and meet other ghosts. The developers describe it in the gameplay overview trailer released today as “a unique kind of hidden object game,” and it’s fair to say that we don’t cover very many of those (although we don’t object to them by any means). The ability to drill down into objects—”things inside things inside things,” as they say—gives I Am Dead an unusual kind of depth, though.

And, ultimately, the real discovery isn’t the objects themselves, but their significance to the game’s many strange characters.

“It’s really a game about normal people who just happen to be dead. The stories of their lives told through the memories of people who knew them, and the objects that they left behind,” the developers explain in the video. “You have to find these hidden objects that meant something to them, and in order to know what you’re looking for you delve inside the memories of people who knew them when they were alive, and discover stories that they remember about that person.”

I Am Dead is being developed by Hollow Ponds and Richard Hogg, who previously collaborated on the acclaimed tidy-’em-up Wilmot’s Warehouse, and is being published by Annapurna Interactive, which has a very solid history of handling excellent, slightly off-beat indie games including What Remains of Edith Finch, Gorogoa, Outer Wilds, and Sayonara Wild Hearts. It’s expected to be out later this year.