Hyper Scape is launching with its first season on August 11 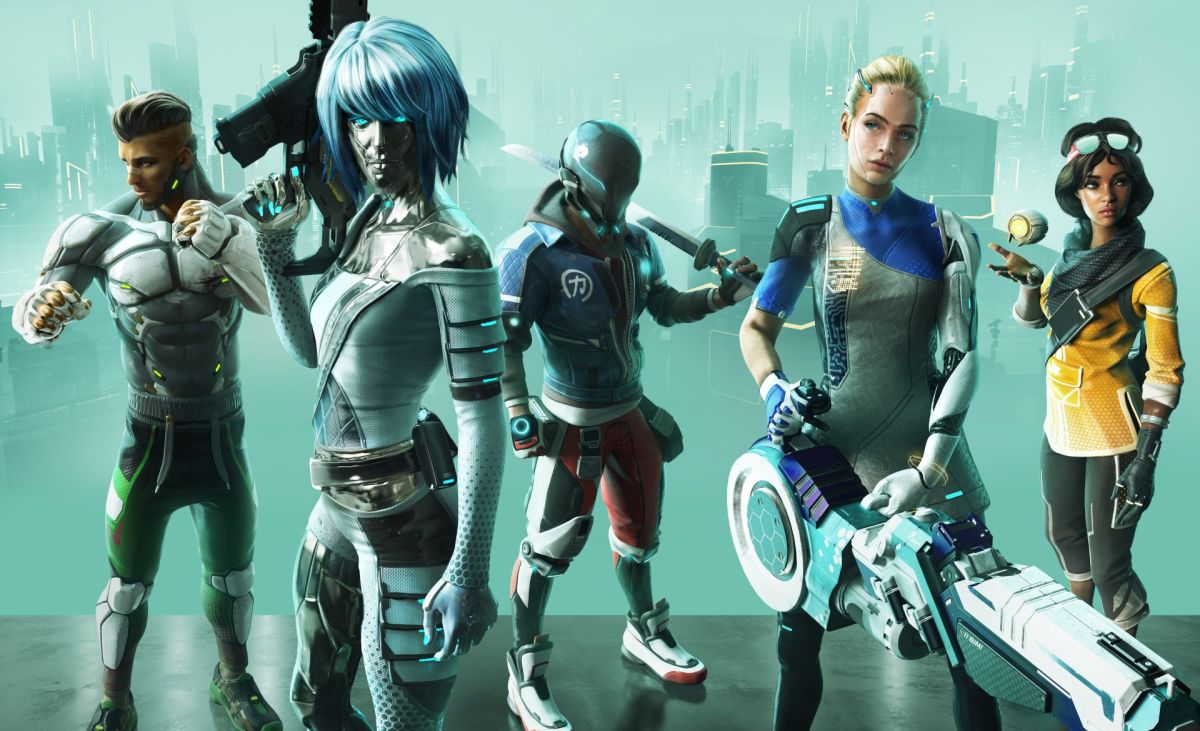 Hyper Scape, Ubisoft’s battle royale, was only announced a month ago, but it’s already hurtling towards release. Currently in open beta, it will officially launch on PC, Xbox One, and PS4 on August 11.

The first season, called The First Principle, will introduce a new weapon and a magnetic hack that can trap other players. In total, the season will let you muck around with 11 guns and 11 hacks, and you can expect some limited time modes too, though Ubisoft hasn’t revealed what they’ll be.

As well as endlessly hunting each other down, there’s apparently a mystery that I’m sure won’t be agonisingly drawn out like every other battle royale mystery. To start with, you’ll have to hunt down memory shards that will dole out some lore. Gotta have that world building.

Hyper Scape’s legally-mandated battle pass will of course be getting an update with the first season, split into free and premium tracks. The premium track can be purchased with currency that you can earn in-game, though it will probably take you a while. You can also shell out real cash for packs of in-game currency.

In Morgan’s Hyper Scape hands-on, he said that it “might be too simple to stay fun, but it has a very good double jump.” That doesn’t seem quite enough to muscle in on what is now a very crowded genre. A lot of battle royales have come and gone in a brief time, and it’s going to take something special to draw people away from the likes of Warzone and Fortnite.

It’s also unusual that it’s gone from announcement to launch so quickly. It’s not unheard of, but it also comes at a time when Ubisoft is likely keen to get people talking about anything other than the many abuse allegations and claims of workplace toxicity.

There will be a short gap between beta and launch, but you can keep playing until August 2. Playing in the open beta will also net you some spending money that you’ll get access to on August 11.