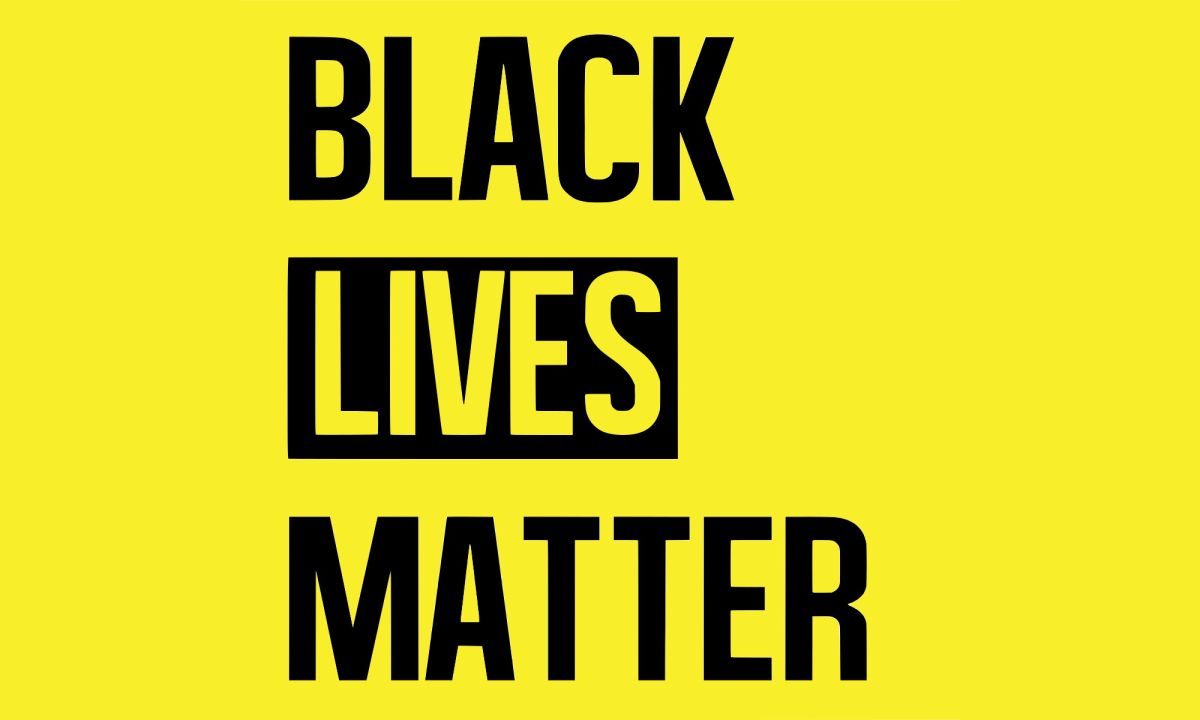 In response to the May 25 police killing of George Floyd and the subsequent protests against racist police violence, numerous game developers, publishers, and storefronts have expressed support for the Black Lives Matter movement on social media. Some have also begun making donations to support BLM and related causes, and are urging others to do the same.

Humble Bundle announced a $1 million fund dedicated to publishing games by Black developers. It also urged its users to support the NAACP Legal Defense Fund or Race Forward, although unfortunately these organizations can’t be selected as supportable charities through Humble Bundle purchases.

Ubisoft committed to a $100,000 donation to the NAACP and Black Lives Matter, saying, “The killing of George Floyd and the systemic racism faced by the Black community is deeply disturbing and painful.”

We stand in solidarity with Black team members, players, and the Black community. We are making a $100,000 contribution to the NAACP and Black Lives Matter and encourage those who are able to, to donate. #BlackLivesMatter pic.twitter.com/KpHZCF6VWxJune 2, 2020

Devolver Digital and its employees made a $65,000 donation in support of the Black Lives Matter movement through ActBlue, which enables users to split their donations between multiple organizations fighting racism and police brutality.

The individual employees of Devolver Digital and the company itself have donated $65,000 in support of the Black Lives Matter movement through the link below.We urge industry peers and partners to donate as they are able.#BlackLivesMatterhttps://t.co/6mbe9Z1xrvJune 2, 2020

Itch.io is putting together a pay-what-you want Bundle for Racial Justice and Equality, with a minimum $5 purchase price, with funds raised split between the NAACP Legal Defense and Educational Fund, and ActBlue’s Community Bail Fund. The bundle will be available from June 5-15.

Game developers: We’re hosting a bundle where anyone can participate. Proceeds from your games will be donated directly to the NAACP Legal Defense and Educational Fund and the Community Bail Fund.Join us: https://t.co/Xsz6MwTTIQ#BlackLivesMatterJune 2, 2020

Games Done Quick made a $2,500 donation to Lake Street Council’s “We Love Lake Street” project that supports the rebuilding of small businesses and non-profits on Lake Street in Minneapolis, and also pledged all Twitch subscription and bit donation revenues for the month of June to the NAACP Legal Defense Fund.

Square Enix pledged $250,000 to support Black Lives Matter and other charities including Showing Up for Racial Justice, the Antiracist Research and Policy Center, Equal Justice Initiative, and Colorlines, and also promised to match individual employee donations.

We’ll update this list with other gaming companies that choose to support Black Lives Matter and Black game makers as we can. We’ve also assembled a list of resources on the Black Lives Matter movement and protests, including reading lists and videos, information on how to prepare for protests and links to donate to funds supporting protesters, the families of victims, and black businesses and charities.