Huge Oblivion mod Nehrim has its own Steam page now 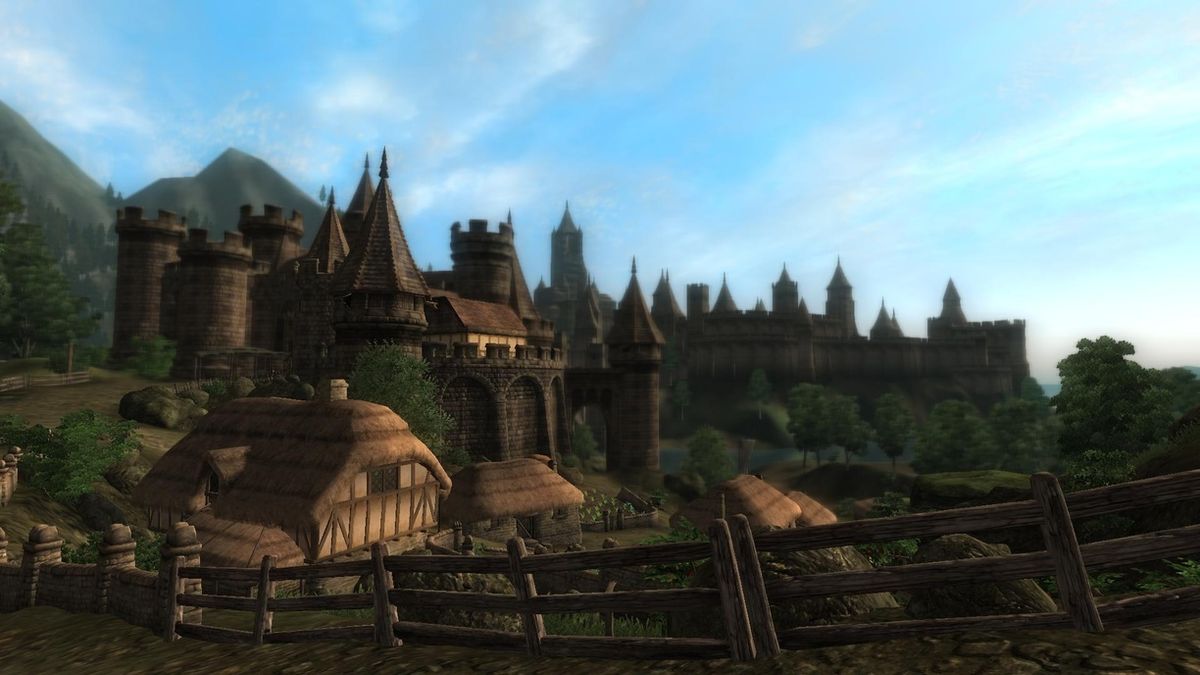 German modders SureAI were responsible for Skyrim overhaul Enderal, which bolted a whole new setting, story, and set of RPG mechanics onto Bethesda’s RPG. Before Enderal they performed similar conversions for prior Elder Scrolls games, like their Oblivion mod Nehrim: At Fate’s Edge.

Like Enderal, Nehrim now has its own Steam page. That means achievements and user reviews and all that stuff, as well as a broader audience than people who hang out on modding sites. While the voices are all still in German, it features subtitles and UI in English, French, and Russian as well, with Japanese on the way.

Nehrim’s not quite as welcoming as Enderal, with a long tutorial dungeon that you have to go back into just when you think you’ve escaped from it. Push past that and you’ll find an intriguing RPG that owes more to Gothic than the Elder Scrolls, complete with experience points and trainers who will teach you new skills in return for points earned at level-up. There’s no scaling and the map will straight-up tell you which areas are appropriate to enter at what level.

It’s a much more hardcore experience, an Oblivion mod for people who hate Oblivion. It’s more focused on its main storyline too, which will take over 30 hours to get through.

If you’re looking for Enderal, here it is. Note that though they share a setting, you don’t have to play one before the other.