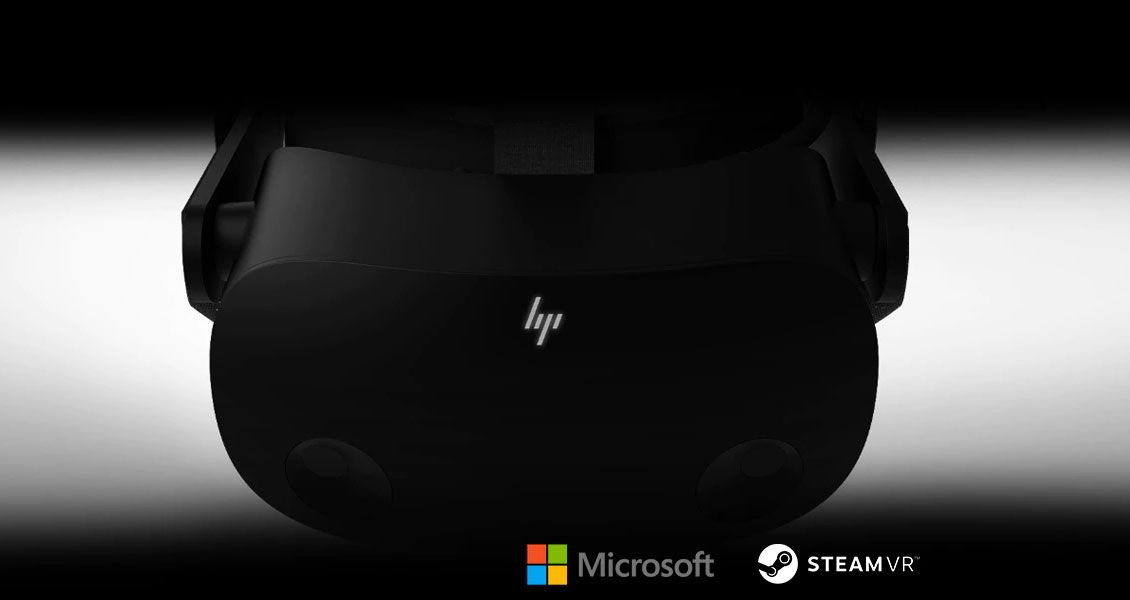 This is shaping up to be an interesting year in VR. Half-Life: Alyx, built from the ground-up for VR, is now available, and hot on its heels HP is teasing a next-generation headset with some lofty claims attached.

Almost no details are available, though HP did reveal it is being developed in collaboration with Valve and Microsoft. The promise, according to https://www8.hp.com/us/en/vr/reverb-g2-vr-headset.html, is a “more immersive, comfortable, and compatible experience than the previous generation,” along with setting a “new standard in VR.”

HP shared a partial image of the headset, shown up top. It looks like a revamped version of HP’s Reverb, a mixed reality headset it introduced last year with twice the resolution as the Vive Pro. It’s also listed on Steam, although there’s no more information there than on HP’s own website.

There are not many lines to read between, but I suppose the hope is that this next-gen headset will be more consumer focused than the Reverb. With the Reverb, HP mainly took aim at commercial clients. Microsoft and, more importantly, Valve’s involvement with this mystery headset suggests to me that HP is looking to make a splash in VR gaming specifically, though that is speculation on my part.

Simply put, we’ll have to wait and see how it stacks up against the best VR headsets currently available.