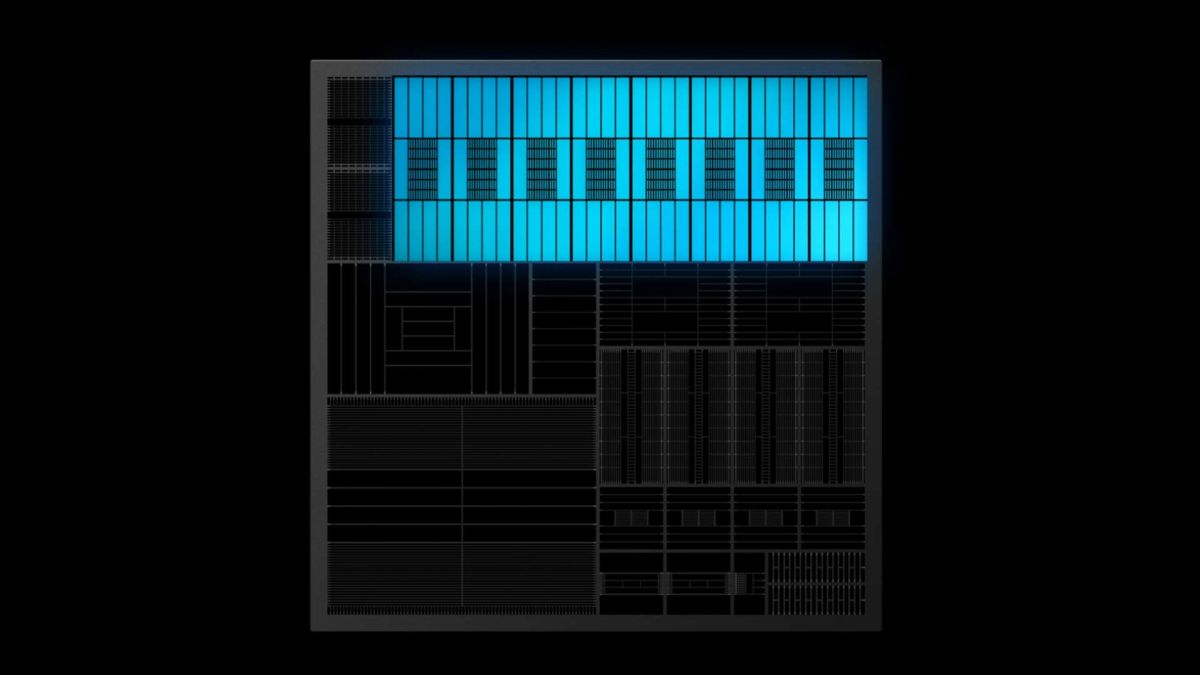 It’s not just Intel that has been dumped from Apple’s next generation of Mac computers, AMD has also seen its GPUs nixed from future machines too. The new Apple Silicon Macs will contain pure Apple-designed CPUs and GPUs, with Radeon graphics chips being lumped in with the old Intel-based Macs set for the scrap heap.

In a recent WWDC session, Bring your Metal app to Apple Silicon Macs (via Sweclockers), director of GPU software, Gokhan Avkarogullari, introduces developers to the basic tools and compute APIs they can use to shift their applications across from the current x86 ecosystem over to the new Apple world order.

Apple isn’t just talking about getting Photoshop and Premiere Pro playing nice with its new ARM-based processors, it’s also referencing games designed for machines with Intel silicon inside too. “The Apple Silicon Mac,” says Avkarogullari, “contains an Apple-designed GPU that is designed to handle the workloads from desktop games and pro apps, all while delivering new levels of speed and power efficiency.”

At the beginning of the session Avkarogullari demonstrates the x86 version of Dirt Rally recorded directly from an Apple Silicon Mac “running the unmodified x86 compiled binary translated using Rosetta.” And it seems to be running beautifully, with all the geometry, shading, and particle effects you should expect.

Using the tile-based deferred rendering (TBDR) technique Apple is matching the way its mobile GPUs operate, dividing the image into tiles that can be rendered in parallel to balance power and energy efficiency. It will also, according to Apple, mean far lighter GPU and memory loads when operating with multi-sample anti-aliasing (MSAA) too.

Out of the box, native x86 apps will still work on Apple Silicon Macs, but they will inevitably incur some performance penalty because of the translation and consistency features for Metal, the Apple graphics API. It is therefore encouraging developers to recompile using a new macOS SDK and then specifically optimise the code for the new Apple-designed GPU.

The two-year plan for transitioning entirely to its own silicon is very much underway now, and the first fruits of this approach are expected to arrive later this year in the new Apple Silicon Macs.

Apple ditching AMD GPUs is not necessarily as big a loss for Dr. Su’s team as the polo necks cutting Intel processors out of the Mac picture, but it will still be disappointing for the Radeon faithful to see a key recent customer moving away from its improving graphics architectures.

It will mean a complete departure from Macs essentially just being PCs with different software, as there will be almost nothing shared between the seemingly endless Mac vs PC debate. But, however good Dirt Rally might look in a neat online demo, I think you’re probably still going to be better off with Cyberpunk 2077 running on your good ol’ x86 gaming PC, whether it’s Intel, Nvidia, or AMD silicon humming away inside it.