How to watch this week’s big Cyberpunk 2077 reveal 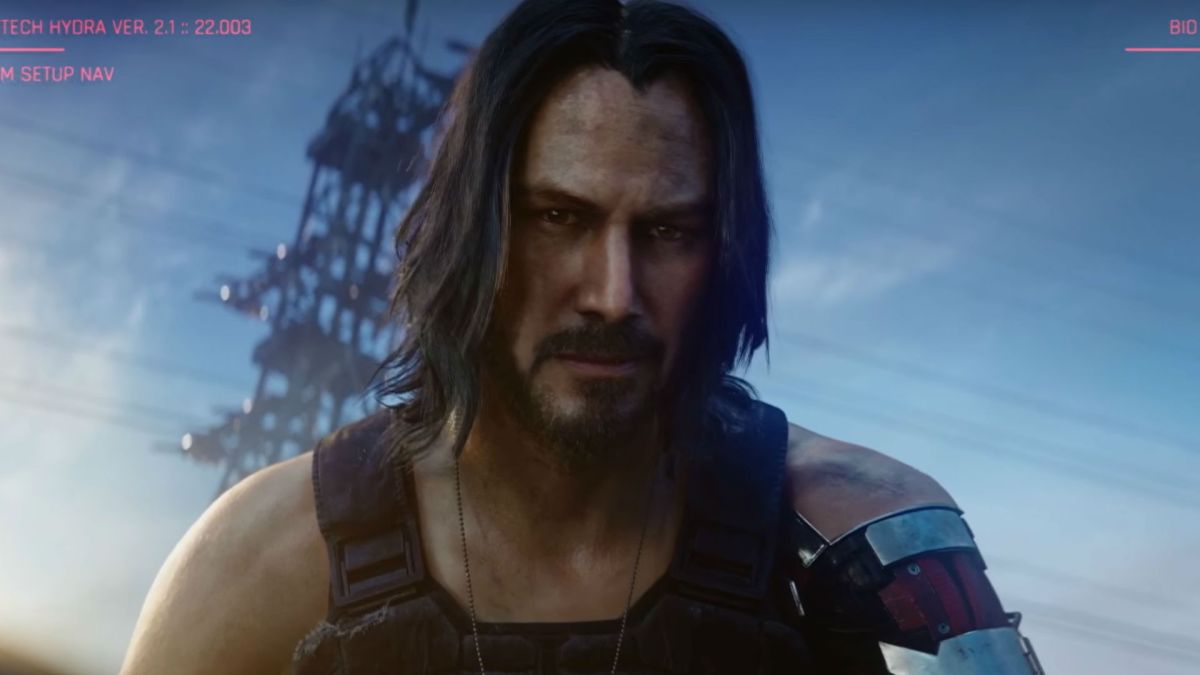 Cyberpunk 2077 may have been delayed, but we’re still very excited to learn more about CD Projekt Red’s futuristic new RPG. It turns out we’ll get to see more very soon on Twitch.

On June 25 at 9 am PDT/12 pm EST/6 pm CEST/5 pm BST we’ll get a 25 minute show which will include a “brand new trailer” as well as “fresh gameplay” and a chat with the devs detailing one of the game’s newly revealed features.

That feature is called ‘braindance’. In the pen and paper RPG setting, a braindance is a sort of private virtual reality server which isn’t connected to the wider net. It’s used in therapeutic contexts, but it’s also a form of escapism that lets people engage fully in a new pop culture show—imagine diving into Game of Thrones to experience every aspect of it in a manner that tricks your mind into thinking it’s a a real, physical space. Game of Thrones isn’t a great example—you probably don’t want to go there. It also lets you relive other people’s memories, which could be extremely useful for a badass augmented detective.

Either way it’s a good device for scenes of introspective self-discovery for our protagonist, and I imagine the ghost of Keanu Reeves will feature heavily in these bits; he’s the psychoanalyst you never knew you needed. That’s pure speculation of course—we’ll have to wait for the broadcast tomorrow to understand how the braindance system will work in Cyberpunk 2077.

November 19 is the new release date for Cyberpunk, which places in an awkward slot alongside the next gen console releases. I hope that the team delays the game as much as they need to in order to get the game out without putting the devs through terrible extended crunch.

You can also get some free Cyberpunk goodies on GOG right now, if you love a good post-human wallpaper for your desktop.