How Marvel’s Avengers aims to approach accessibility and representation 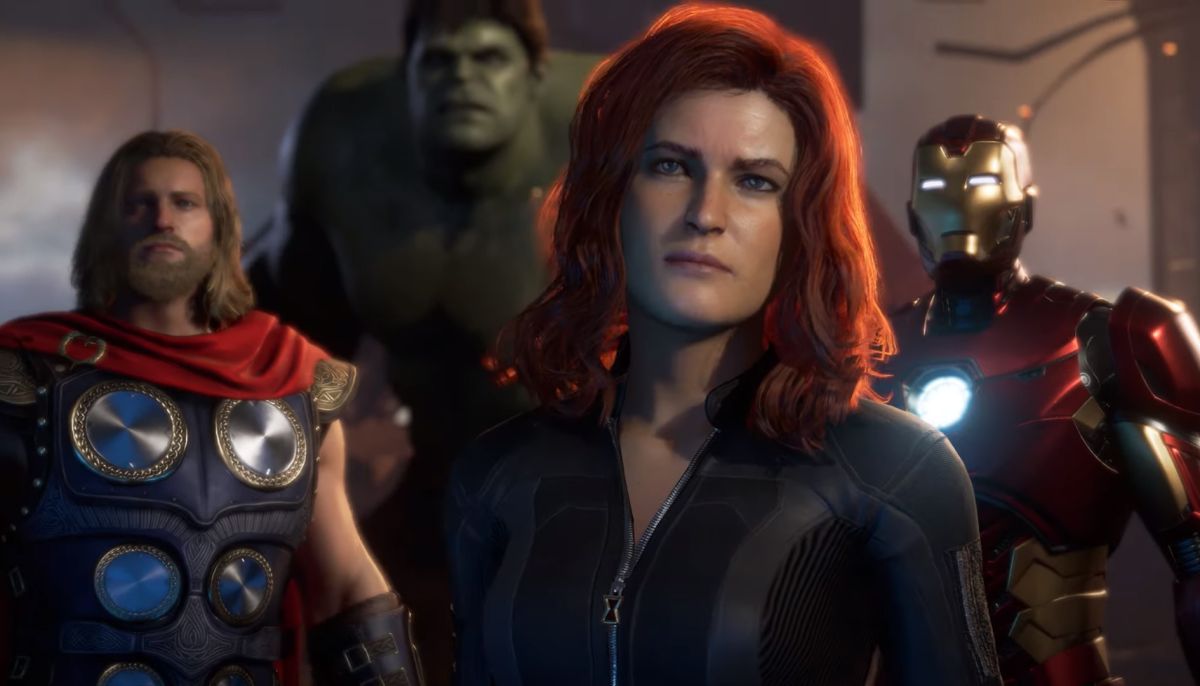 Accessibility in games has made some strides over the last few years, especially when it comes to in-game options like difficulty and UI customisation. In a interview posted by Square Enix, Marvel’s Avengers game director Mariah Robinson and senior community manager Meagan Marie detail how Crystal Dynamics is taking an holistic approach, extending its accessibility initiative to marketing and representation.

The studio worked with consultants and an accessibility specialist to get early feedback on the superhero action affair, and while most of the chat focuses on its efforts, not the results, there is mention of a few features that have made their way into the game, including a high contrast UI, remappable controls, subtitles and closed captions, and training rooms.

Other launch features are being kept under wraps, but the attempt to make it more accessible won’t end when the game is out the door.

“Accessibility is an ongoing pursuit, not a finite goal,” says Marie. “This is a very ambitious game for us, and so we plan to continue addressing our accessibility ambitions and rolling out improvements on-going beyond launch. The advocacy of accessibility was always there, but now that we have a formalised team, we’re better equipped for the future.”

Crystal Dynamics has also considered how it shows the game to prospective players prior to launch. At E3 2019, it made sure its booth was wheelchair accessible, taking into account things like hallways, queues and door lips. A member of the accessibility team also gave the E3 presentation in ASL.

Another goal for the team has been to normalise representation of disability, though only one example is given. There’s an inhuman NPC who also uses a wheelchair, with mocap provided by accessibility specialist Cherry Thompson. And it sounds like there will be some representation “in a crowd of people”. Acknowledging that millions of people exist feels like the bare minimum, though sadly this is still an improvement.

Cerise has been made specifically for Marvel’s Avengers, but there are also a few existing characters that could be used, and still might be. But probably not as playable characters, which would be actual meaningful representation. It might be a challenge to design gameplay in an action game around a wheelchair user, but then again you’ve also got characters like Professor X who can fly around in his hoverchair and fire mind bullets at people, so why the heck not?

Not all disabilities are visible, of course, and it’s worth noting that Iron Man’s life depends on a fancy magnet stopping shrapnel from entering his heart and killing him. But in a visual and interactive medium like games, we should have a lot more visible representation that actually has an impact on the gameplay than we do now.

Still, it’s great to see Crystal Dynamics discussing its approach to accessibility, even if it would nice to see more of what impact it’s actually had on the game. Expect more details soon, however, as it’s out on September 4.