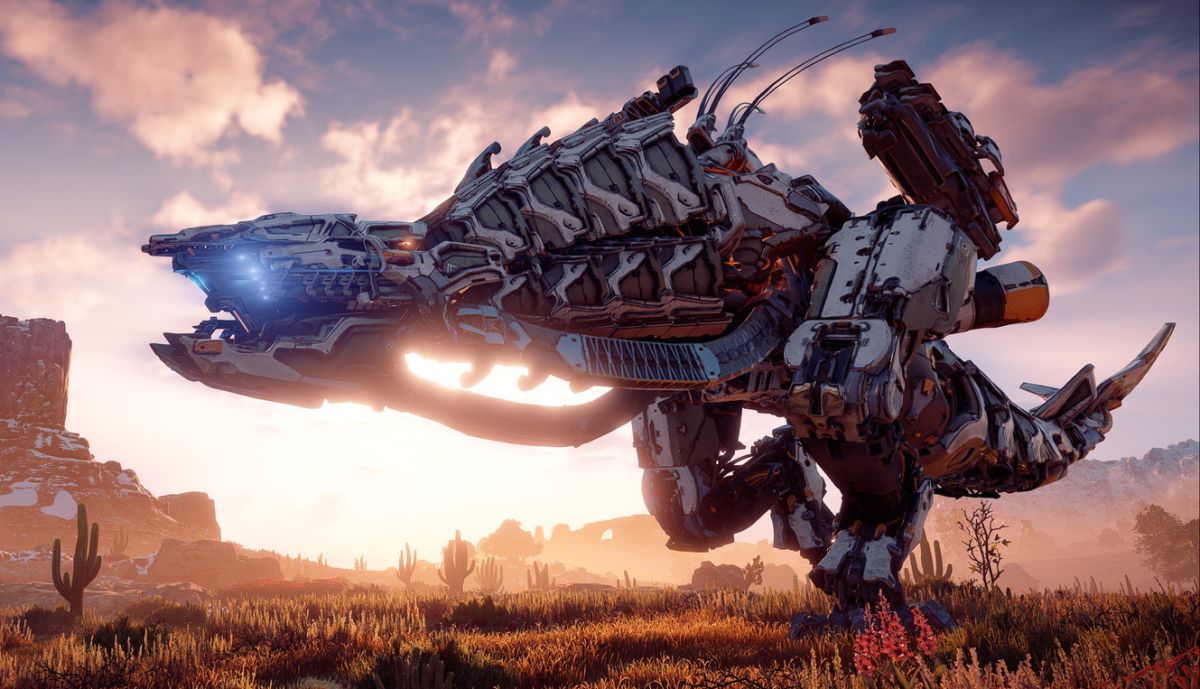 After spending a few years as a PlayStation 4 exclusive, the robotic dinosaur hunting game Horizon: Zero Dawn is finally coming to PC on August 7. That’s just over a week away, which doesn’t leave much time to ensure that your PC is up to the task of running it. And what kind of rig will you need to pull it off? Now we know. The official system requirements are here.

Neither Steam nor the Epic Games Store indicate what sort of performance we can expect from these setups, but the PC version will feature numerous enhancements over the original PS4 release, including support for resolutions up to 4K and unlocked framerates (all dependent upon the capabilities of your hardware, of course), mouse and keyboard support with “some” control customization options, adjustable FOV to a maximum of 100 degrees, and multiple presets for anti-aliasing and anisotropic filtering.

It’s not a complete overhaul, though: Ray tracing will not be supported, and the characters, machines and environments in the game are the same as they are in the PS4 version.