Horizon Zero Dawn gets a price increase on PC 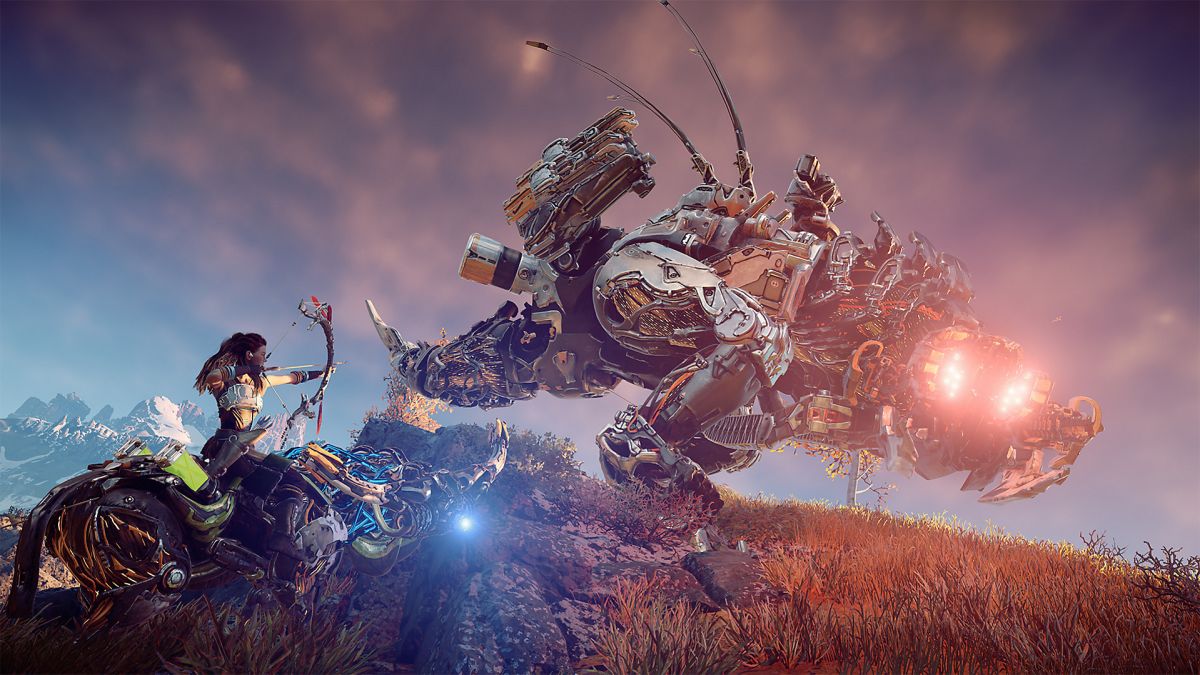 Horizon Zero Dawn is coming to PC next month, and if you didn’t grab it last week you might have to shell out a bit more to see Aloy disassembling robots with her bow.

When Horizon Zero Dawn first went on sale in the UK, it was £32.99 on Steam, but since then it’s jumped up to £39.99. The Steam forum is rife with people complaining about similar price hikes in different regions, and on SteamDB you can see the full list of price changes.

In some cases, like the UK price, this brings the Steam in line with the Epic Games Store, though some prospective players have noted it’s now cheaper on EGS in their region. It’s inconsistent, however, with some regions seeing an increase on EGS and not Steam.

Before the price increase, the discrepancy between regional prices was significant, and VPN users could take advantage of it to get the game significantly cheaper than it would normally be in their country. The original price in Turkey, for instance, was the equivalent of £9, but now it’s around £32. This could be one of the reasons that Sony has decided to jack up the price.

Steam got regional pricing support a few years ago, though not in all countries, and it’s still up to the publisher to determine what price to set. Using a VPN to get a game for a lower price is against Steam’s terms of service, though people still take the chance. With some games, Valve and the publisher use geoblocking to stop the codes from working in other regions, though the European Commission considers that a breach of the EU’s antitrust rules. Valve is currently contesting this.

Increasing the price to stop people from abusing regional differences disproportionately affects the people in those regions, making the games prohibitively expensive. It’s not clear if this is what’s happened here, though in the past Valve has suggested it to publishers. It could have also been a mistake on Sony’s part, and the prices were always going to be this high.

Horizon Zero Dawn is due out on August 7.