Honey, I Joined a Cult will let you manage a cult in Early Access next year 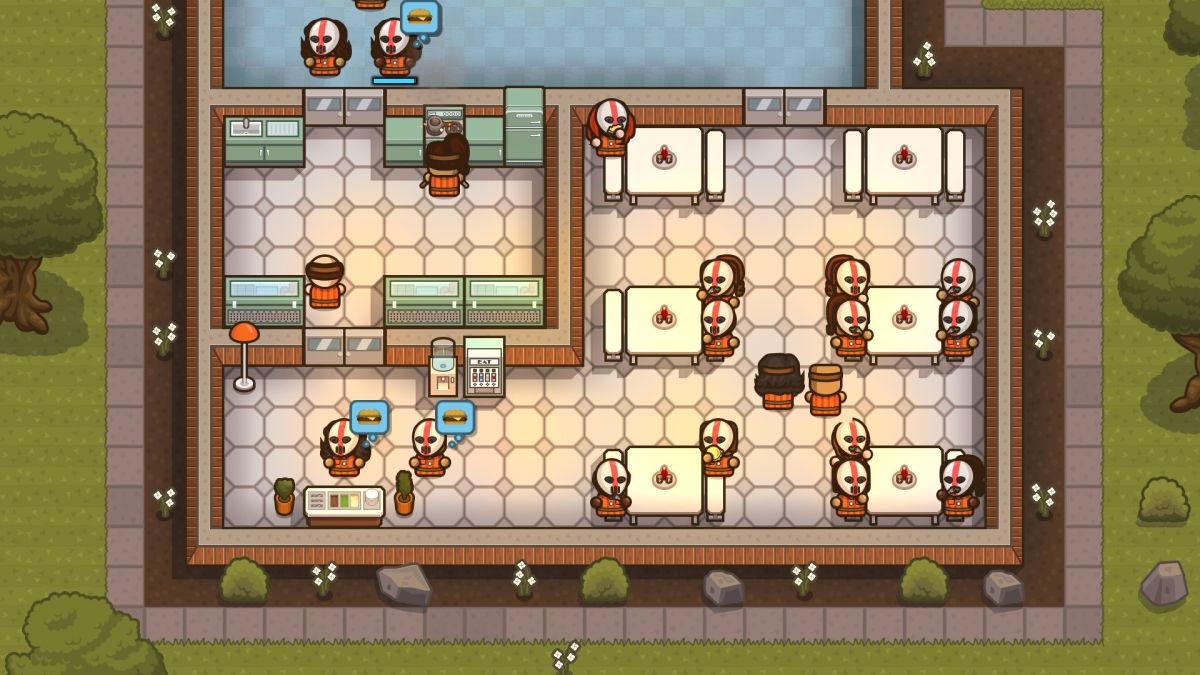 After being attacked by grubby cultists for hours in Far Cry 5, it should be refreshing to switch sides for Honey, I Joined a Cult, a management game where you form and run your very own cult. You’ll build and expand a compound, recruit and look after followers, and cater to a demanding cult leader, all while listening to some funky tunes from the 1970s. And you’ll do so (via Steam Early Access) next year. Have a watch of the trailer above.

It’s Prison Architect, innit? But with cults instead of jails, and seemingly with one foot in the realm of the supernatural—you can choose to worship Lovecraft-esque gods (among other things), while several of the screenshots appear to feature ghosts. While the bulk of the game seems to be spent in your cult compound, interestingly you’ll be able to send your cultists out on missions in the local town.

It’s all very wacky and lighthearted, judging by the Steam page and trailer, with no notion how—or if—it will deal with the darker elements of cults. It’s a tricky thing to get right, as Introversion learned with Prison Architect, so I have my fingers crossed.

I do like the idea of playing as the Lovecraftian cultists rather than the doomed protagonist, for a change. What does it take to worship Cthulhu? Or something equally squiddy, at least. We’ll find out next year.