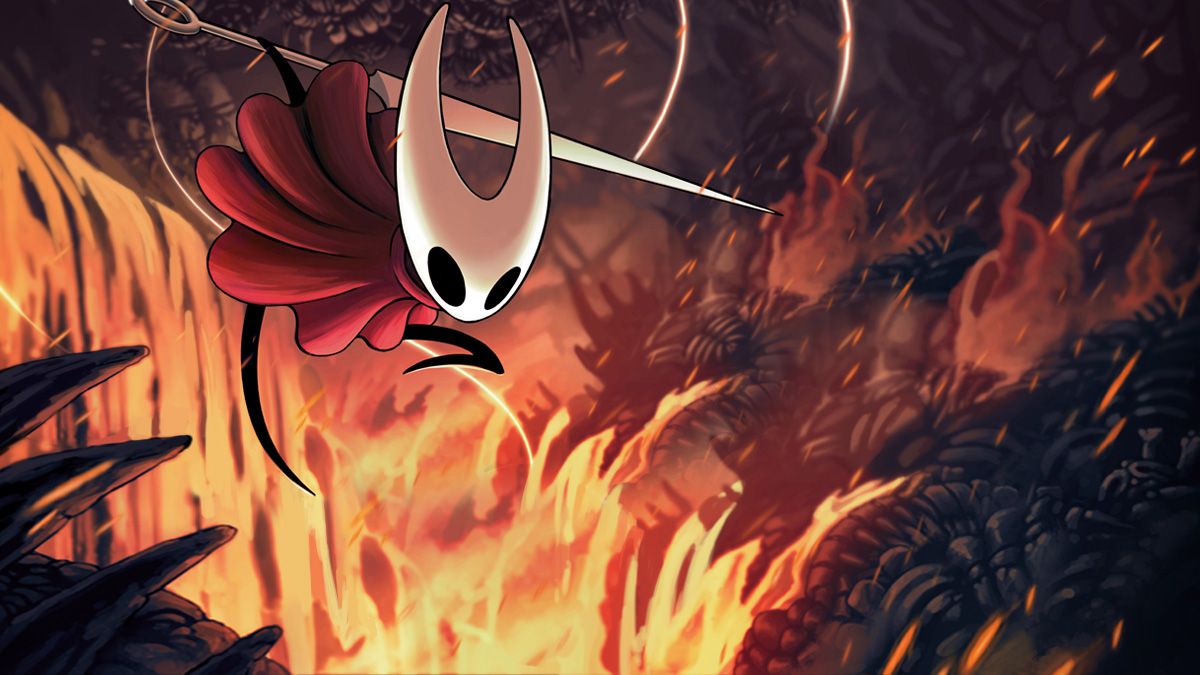 We’ve seen the huge creepy Huntress, the cheeky snitchbug Grindle, a friendly band of travelling fleas, and finally an ancient bug guardian called Seth. Seth is a particularly special character due to Team Cherry designing him together with Seth Goldman, a Hollow Knight fan who recently passed away. As part of the Marty Lyons Foundation, Seth got to meet Team Cherry and they asked him to create a character to be part of the Silksong universe.

On the Hollow Knight Discord, Team Cherry describes the bug warrior as, “An eternal protector, waiting amidst tangled roots at the base of the Citadel. He guards a secret long forgotten and will attack any who stray too close.”

“Imbued with stamina and strength beyond a normal bug, he strikes up close or from a distance with blinding speed. With unwavering devotion, this ancient guardian will fight until the very end, and beyond. Many of the Citadel’s caste have fallen to this deadly warrior. Those who encounter him should turn back, or else prepare for a vicious battle.”

Now that the final riddle has been solved, there’s nothing left to do now but wait for Team Cherry to announce Hollow Knight: Silksong’s release date, which they have yet to confirm.