Hitman 3 will have VR support, but only on PlayStation so far 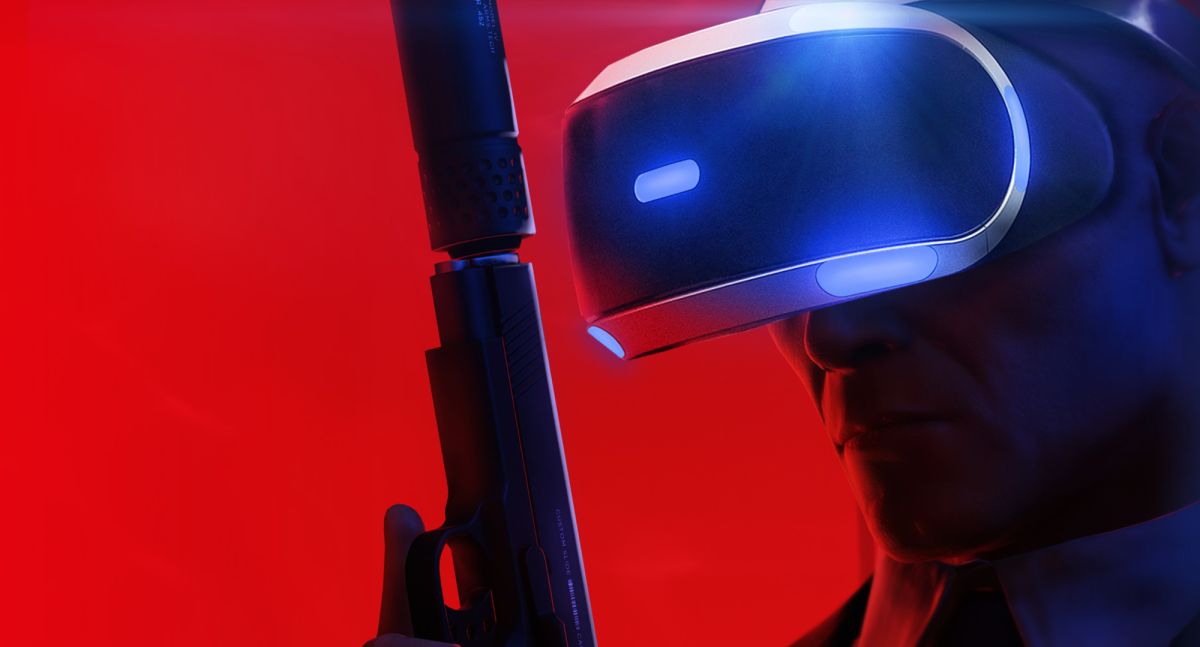 Well here’s a lovely surprise, if a slightly frustrating one. The intricate worlds of the recent Hitman games will be playable in VR, as virtual reality support has just been announced for Hitman 3. It’ll be included at launch—but it’s only been announced for PlayStation VR currently. You can watch the trailer from yesterday’s PlayStation event above.

It’s not a very enlightening trailer, but handily the accompanying blog post goes into a bit more detail. There’s a new first-person viewpoint for the virtual reality option, while every location from the recent games will be playable in VR. You’ll be able to import the levels from Hitman and Hitman 2 into the third game, providing you own them, and every one of them can be played in virtual reality. Sapienza in VR is kind of a big deal, isn’t it? Especially now that holidays feel like an alien concept.

The rub is that VR support has only been announced for PlayStation at the moment—it’ll be in the console game when it launches in January. PC support hasn’t been announced, or denied, or even mentioned yet, but it would be a strange world indeed if it didn’t appear at some point.

“We’re already looking forward to sharing more details about our VR support for HITMAN 3!”, the IO blog post concludes. A possible hint at platforms other than PSVR?

IO offered a brief glimpse at Hitman 3 a couple of months ago. That Dubai tower will be quite the experience in VR.