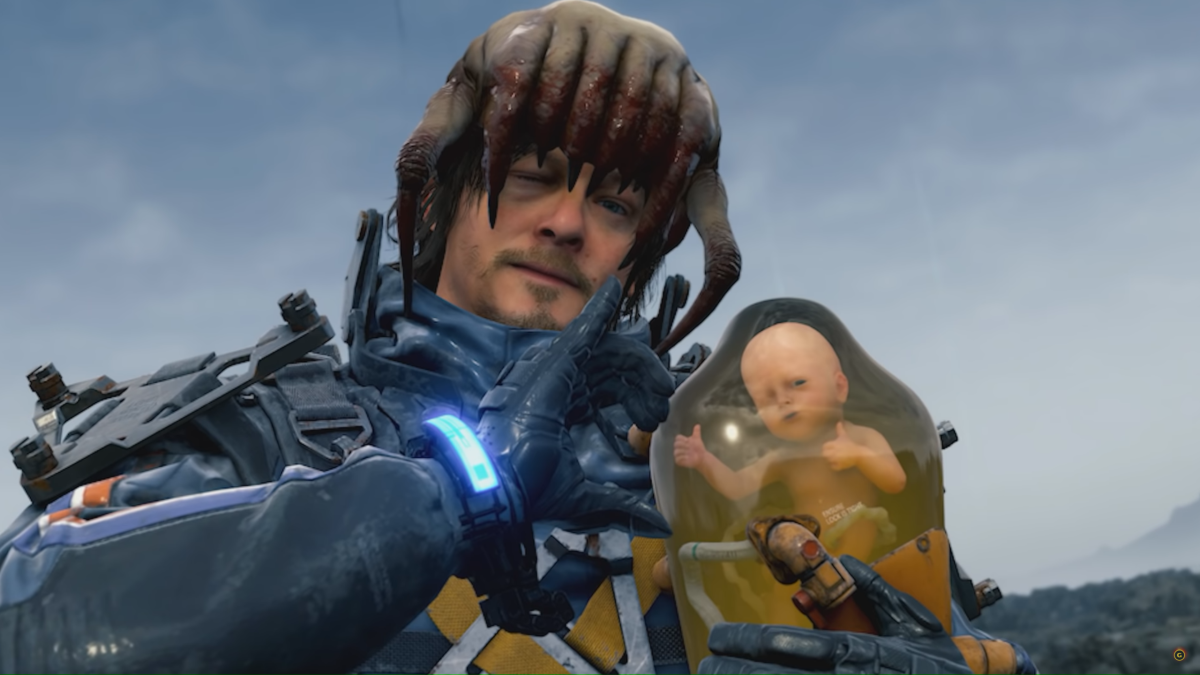 Ever since Konami killed off Kojima Productions’ Silent Hill, leaving us with just the playable teaser, PT, people have been keeping their fingers crossed that Hideo Kojima will return to horror. These hopes have been stoked by the designer himself, but we still don’t know what the studio’s next game will be. According to manga artist Junji Ito, however, a horror game is on the cards.

Speaking with Comic Book, the Tomie creator said he’d been talking to Kojima about collaborating on a horror game that the designer “may be doing”, but he didn’t offer any details about the game itself.

“I do know director Kojima and we have been in conversation that he may have a horror-based game that he may be doing,” Ito told Comic Book via a translator, “and so he has invited me to work on that, but there are no details on it yet.”

Whenever the subject is raised in interviews, Kojima always seems pretty keen to get stuck into horror again, and last year he tweeted about part of his process for making horror, which not surprisingly involves watching scary movies. He’s also expressed a desire to work on smaller games, manga and movies.

Given that this project is still just an idea that Kojima’s throwing around, it’s unlikely an official announcement will be coming any time soon, if it gets made at all. A photo of his desk featuring Death Stranding’s BB got people speculating that the studio’s next game is a Death Stranding sequel. Kojima said he’d been discussing characters, the world and other ideas with art director Yoji Shinkawa while they’ve been working from home, but otherwise it’s still a mystery.

In the meantime, you can finally play Death Stranding on PC. Despite largely being about walking around a striking Icelandic wilderness, it still has its fair share of horror, and sneaking through BT zones is pretty nerve-racking—at least until you’ve done it 1,000 times. It’s not quite a full-fledged horror game, but it’s probably the closest we’re going to get from Kojima for a while.