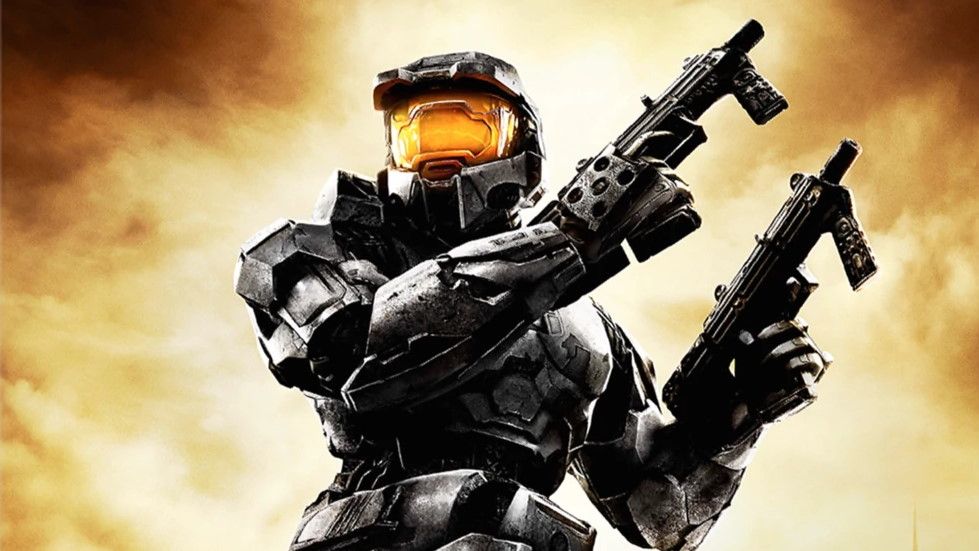 Halo 2: Anniversary, the next part of The Master Chief Collection, unlocks on Tuesday, May 12. According to 343 Industries’ community manager John Junyszek it will be released during off-peak hours “Due to current bandwidth concerns across the globe”, which is fair enough. If you’re wondering when it will unlock in your timezone, Junyszek laid it out for me on Twitter:

This remaster of Halo 2 will run at resolutions up to 4k UHD, and at over 60 fps. It’ll have “customizable mouse and keyboard support, ultrawide support, FOV customization, and more.” The remastered graphics can be toggled off, for a reminder of what Halo 2 looked like back in 2004 when it was originally released. The multiplayer features “a completely updated progression system” as well as seven remastered maps in addition to the original 25.

The PC port of Halo 3 and ODST are currently in development, and we’ve seen a handful of work-in-progress screenshots.