Here’s our first look at Stalker 2 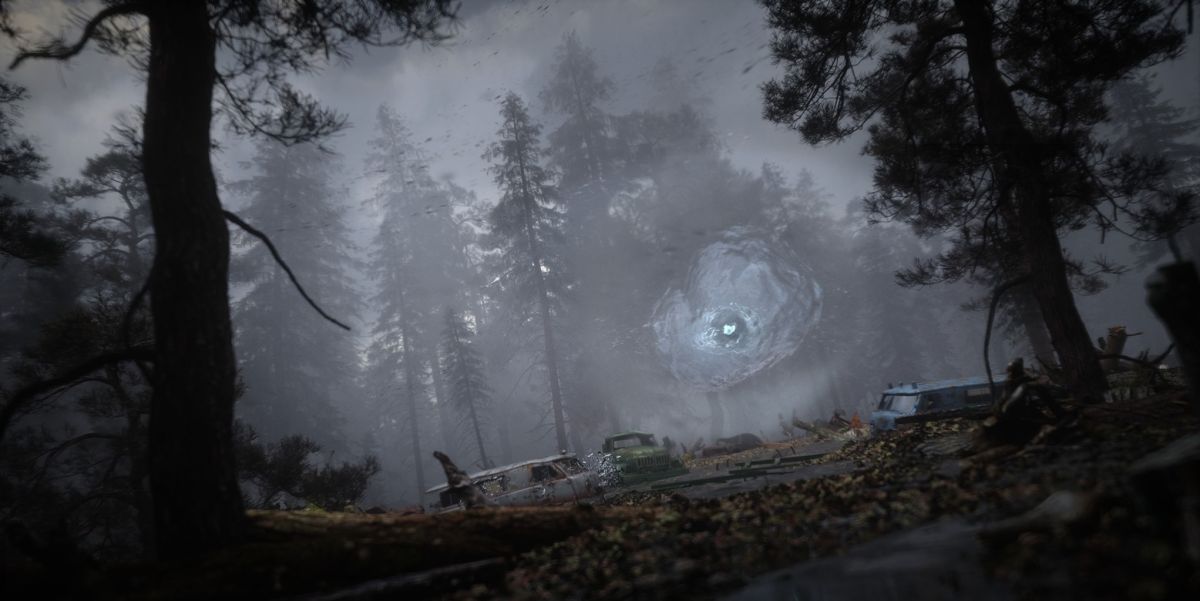 It’s been more than a decade since GSC Game World released Stalker: Call of Pripyat, and nearly as long since Stalker 2 was first announced, and then quickly shelved. Last year, however, the studio announced that development had started on a new Stalker 2, but details since then have been slim. At last, though, we have something to look at: the very first screenshot for Stalker 2. Check out the full screen version below.

There’s crappy, damp weather; rusty, derelict cars; and what looks like an anomaly. We’re definitely looking at a Stalker game. There’s not much else to go on in the screenshot, but maybe sleuths will spot some hidden details.

Previously, GSC has said that it uses “all the best ideas that our company has” and that it’s a completely different game from the one that was shelved back in 2012. We know it uses the Unreal Engine, too, rather than a proprietary engine like the original games.

You can also expect modding support. “User modifications help the world of the Zone to live on while we are busy with making a sequel, and we can’t be more grateful for that,” GSC Game World said in January, and for Stalker 2 modding will be “easy and accessible.”

In the Facebook post accompanying the first screenshot, GSC reminisces about the first game, Shadow of Chernobyl, which was released 13 years ago last Friday, March 20, adding that the second chapter of the series “will be our most ambitious game so far.”

There’s no word on a release date yet, but since we’ve only seen a single screenshot, expect it to stay in the oven for a while.