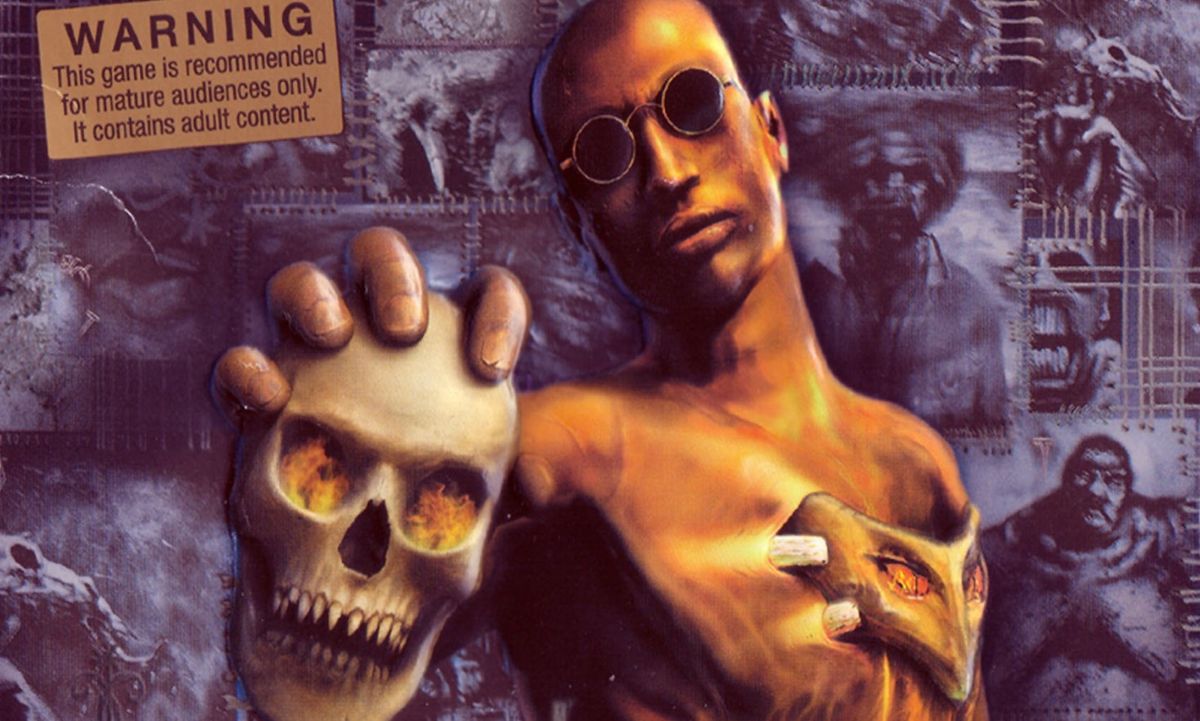 VIDEO: See the trailer for Shadow Man above. Also on Youtube.

One by one, Nightdive Studios is rescuing early 3D games from obscurity. Earlier this year we learned that Shadow Man, an Acclaim action game from 1999, is getting the full remaster treatment in Nightdive’s internal Kex Engine. Now we’ve gotten a proper look at it in a new trailer that debuted at the PC Gaming Show.

Shadow Man seems to mostly be a game about blasting monsters with voodoo powers and carrying torches through some very dank environments, though readers of the comic book it’s based on may know there’s more going on. Shadow Man isn’t gonna win any awards for beauty, but it’s noticeably crisp in Nightdive’s engine. The remaster supports up to 4K resolution, and also has some substantial graphical updates around light and shadows and added anti-aliasing and ambient occlusion.

There are a few other interesting bullet points in Nightdive’s update as well:

It’s exciting to see a remaster able to dig up and restore discarded bits of a game two decades after it was made, and even some small tweaks to AI and controls can make a big difference in making an old game feel playable today.

We don’t have a set date for Shadow Man, but earlier this year Nightdive told us to expect it in early 2021. Here’s a pile of screenshots for a closer look.