Here’s how to dismantle space salvage in Hardspace: Shipbreaker 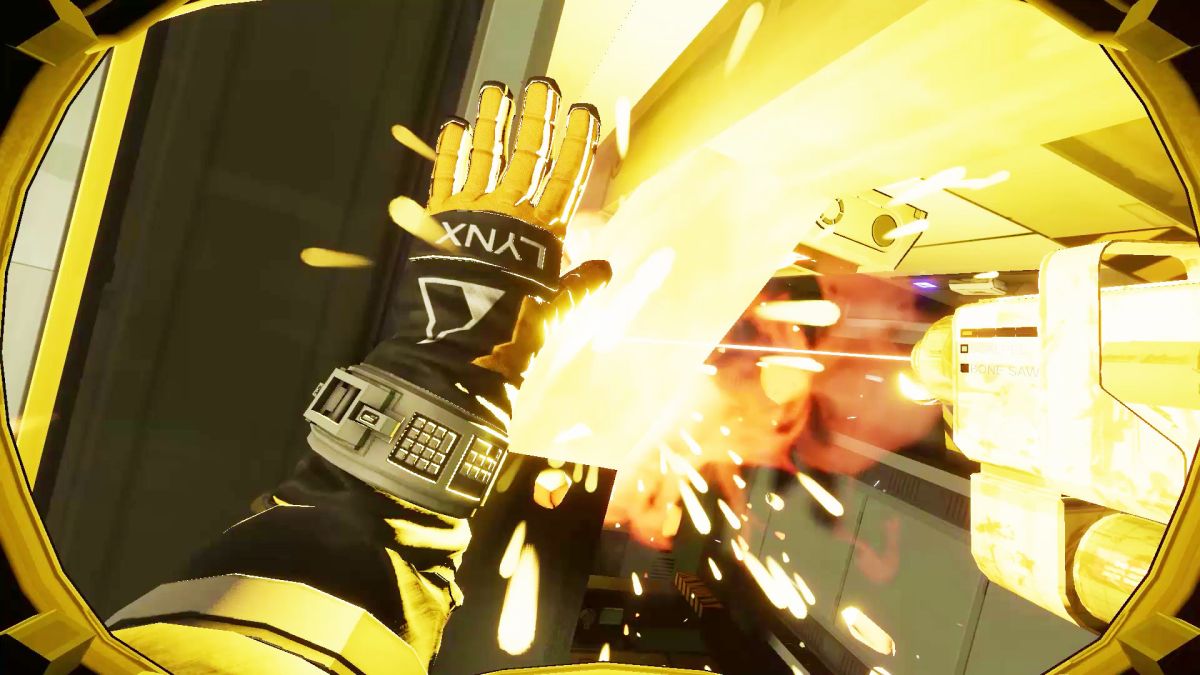 Hardspace: Shipbreaker is an upcoming game about spaceship salvagers, and developers Blackbird Interactive have released a gameplay overview showing the various kinds of salvaging to expect when it launches into Early Access on June 16th. Hardspace: Shipbreaker has players take on the role of spaceship salvage-yard workers doing a dangerous blue collar job… in spaaaaaace!

The gameplay overview trailer goes over some of the basic tools used to cut up ships, like a manipulator that pushes and pulls objects, or a laser saw that does either wide chopping sweeps or precise cutting work. Before cutting, though, players will have to scan ships and figure out what’s going on inside to avoid coolant lines, fuel pumps, reactors, and valuable goodies. Don’t want to chop up the nice furniture someone left inside. I’m particularly intrigued by the final step of each demolition, removing the reactor core, which ends in a catastrophic meltdown if you don’t do it fast enough. All of this work is done in zero-g, by the way, which does not seem easy.