Here’s every new skin coming in Valorant Act 2, plus a deathmatch mode 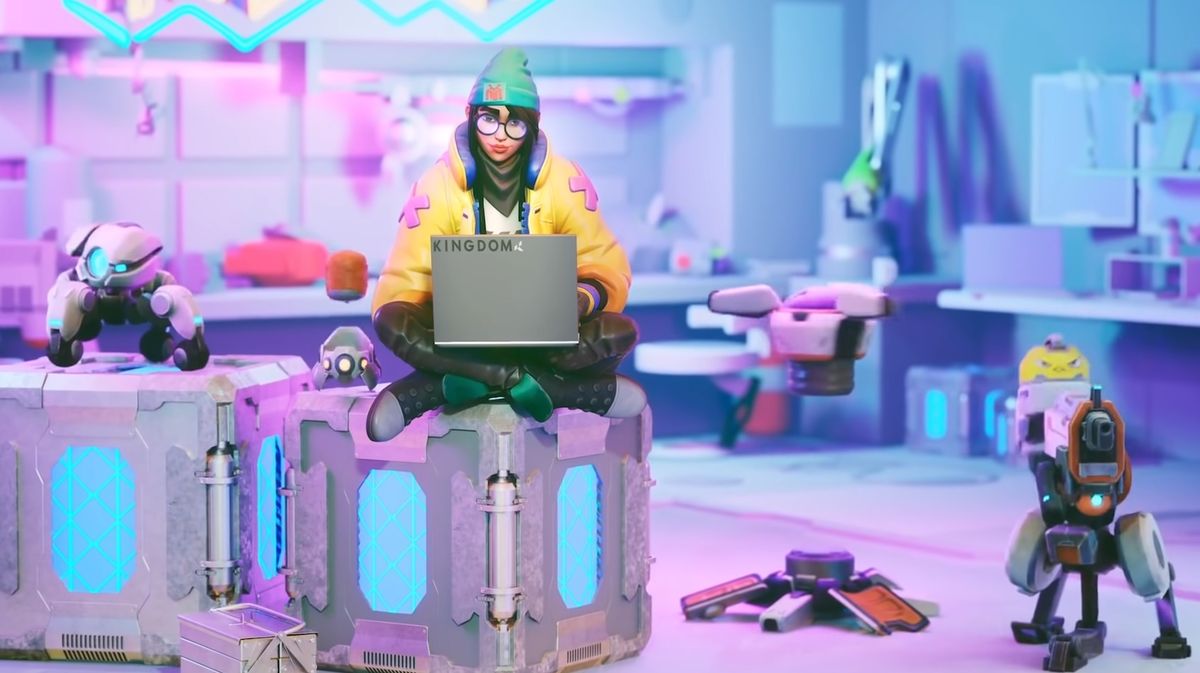 Valorant doesn’t like to sit still, and the fast-paced shooter is already gearing up for Act 2, which starts this week. That means a new agent, a new set of skins, the arrival of deathmatch and another battle pass—most of which you’ll get your hands on tomorrow.

Joining Killjoy is a new weapon skin set, Glitchpop, which is meant to evoke “a dystopian future where death has no consequence,” but in fact just makes your weapons look extremely gaudy. You’ll be able to deck your Frenzy, Judge, Bulldog and Odin guns out in the skins, which can also be levelled up with Radianite, Valorant’s in-game currency. You can give your dagger a makeover, too. All of them can be bought individually, or you can grab the bundle for 8,700 VP (around $80 USD).

If you prefer your cosmetics doled out slowly as you work your way down a monotonous track, there’s more good news. Act 2 will bring with it a new battle pass and another list of unique cosmetics, including sprays, weapon skins and more wee toys you can stick on your guns. It will set you back 1,000 VP (~$10 USD).

I’ve played Valorant enough to be happy with throwing some bucks at it, but Riot’s making it hard to get excited about its skins and assorted tat. Valorant’s muted personality means playing dress-up with its guns not especially enticing to me. The Elderflame set is absolutely nuts, but not when the whole set costs £100/$100.

Of greater interest is the free-for-all deathmatch mode. Again following in the footsteps of CS:GO, this mode has no teams, everyone can respawn, and the first to 30 kills wins it. Possibly the most dramatic change, however, is the removal of abilities under this mode. You can buy any gun and swap whenever you want, but all those fancy powers you’ve gotten used to are gone. A great warm-up prior to your ranked match, perhaps.

Another detail in deathmatch: you’ll still be able to get back some lost health even without abilities. Whenever you take someone out, they drop a health pack that fully restores you. The goal, says Riot, is to keep people moving and aggressive. A UAV that reveals everyone’s position every five seconds should help with that. Expect things to move along at a brisk pace, with respawns taking only three seconds and matches only running for six minutes.

Unfortunately, this means that everyone will be able to get their hands on the Operator right out of the gate. The terrifying sniper rifle is the bane of my existence, but at least I usually get some time to enjoy the game before it makes its appearance. Funké Joseph argued that the Operator isn’t overpowered, but all that I know is that I live in fear of it and wish it was in the bin.

Deathmatch won’t be included in tomorrow’s update, but a beta will launch the day after, on August 5. In the meantime, you can take a look the skins, gun buddies and stickers coming to the store and new battle pass below.