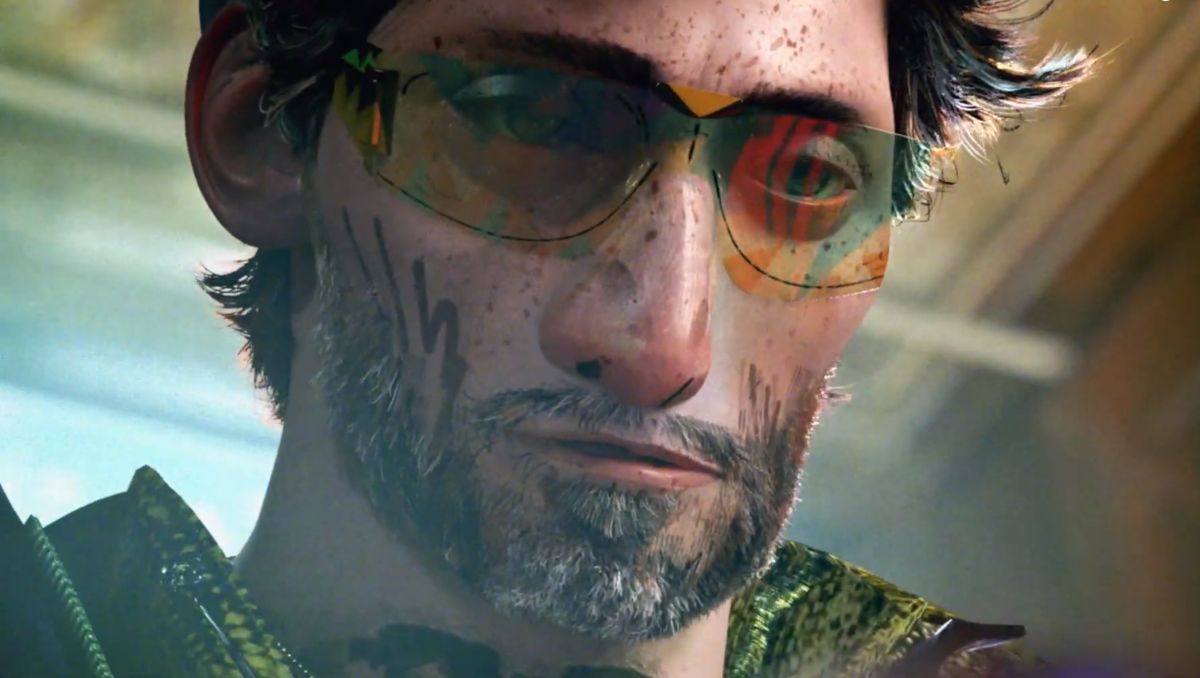 Ahead of the big Watch Dogs: Legion reveal during today’s Ubisoft Forward online presentation, Ubisoft rolled out a faux-live-action short film setting the game’s stage: The city of London in the grip of an authoritarian surveillance regime, where every step is seen and tracked, and no deviation from the strictures of the law is tolerated.

The first couple of minutes of the video provides a quick overview of a familiar but fantastical London, which has rapidly spiraled downward into an embrace of bigotry, fascism, and technology without oversight. It’s not pleasant, but there’s a glimmer of hope at the end: A common man, standing up for what’s right, because he knows the consequences of staying silent.

At the core of the video is a modernized take on First They Came, a famous poem about the rise of Nazism in Germany, that replaces socialists, trade unionists, and Jews with protesters, journalists, and street artists. It’s a reasonable thematic fit, but it feels ill-conceived: I don’t think that turning a reflection on the ease with which humanity stood by and watched while the real-life horrors of the Holocaust unfolded into a marketing blast for the latest update to a mainstream videogame series is really such a great idea.

Watch Dogs: Legion will be out on October 29. You can watch 20 minutes of the game’s hacking, holograms, and spiderbots right here.